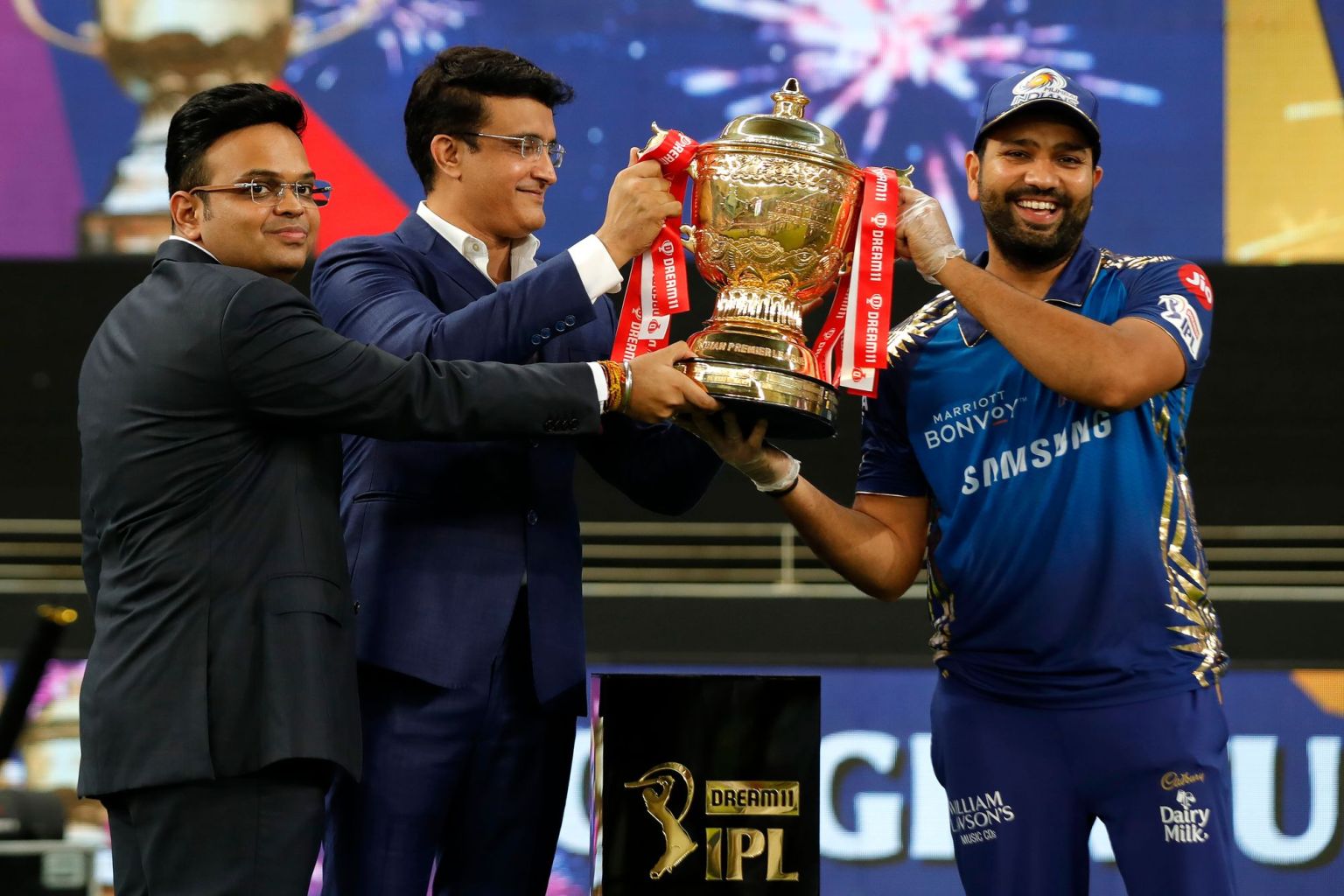 The 2021 edition of the Indian Premier League (IPL) seems all set to implement some major changes in its structuring. As per reports. the 14th edition of the IPL is going to be a 10-team affair and will be a departure from the standard round-robin format.

Sources from Cricbuzz have suggested that the Board of Control for Cricket in India (BCCI) will take a final call on the IPL 2021’s structure in their upcoming Annual General Meeting (AGM) on December 21. BCCI secretary Jay Shah has already published a notice about the same to the concerned authorities. While the Indian cricket board hasn’t made any confirmations yet, Uttar Pradesh and Gujarat appear front runners for getting new teams.

A 10-team IPL isn’t an entirely novel concept. Back in 2011, the 4th edition of the tournament also featured two extra franchises from Kochi and Pune. But the tournament’s format was much different from what it is nowadays. IPL 2011 saw the 10-teams split across groups of 5 and playing each other in-home and away games. Additionally, each team played six cross-group matches with the other groups’ teams; four one-offs and one a single double-header with a random team. The top-4 teams with the most points qualified for the playoffs.

The system wasn’t particularly easy to follow at first, but saved the BCCI a lot of time and money. Given how successful this group-format was the last time around, it seems likely that the organizers will revert to this one for a 10-team affair. It will, however, be a major change from the current double-header schedule. Fans will lose out on the fun of seeing their favorite teams play each other twice. On the other hand, teams with lopsided rivalries, like KKR and MI, will be somewhat to face their bogey-teams one time lesser.

Regardless of what happens, the change sure promises to be an exciting one. Also, the BCCI will have to implement its 10-team plan by 2021 itself. Earlier, the board was planning to introduce the ninth and tenth teams isolatedly in the 2021 and ’22 seasons. But those plans had to be shafted since none of the existing 8 franchises approved of two successive mega-auctions.