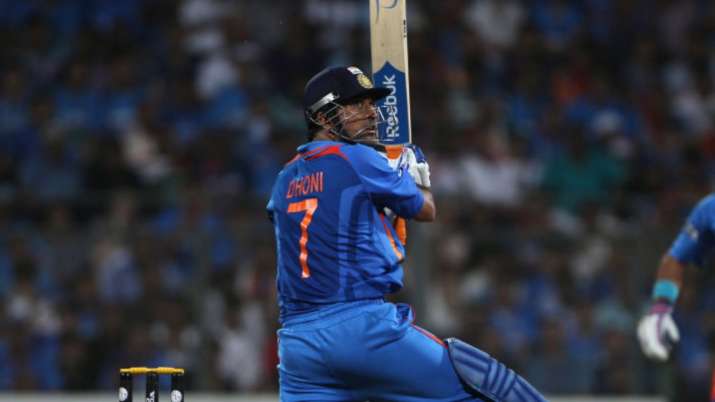 On 15th August 2020, while whole India was celebrating 74th Independence Day, legendary cricketer MS Dhoni jerk off the cricket fans with his decision to retire from international cricket. Dhoni announced his retirement by uploading an emotional video on Instagram with a heartfelt message. He mentioned 1929 hrs number which every fan wants to know the meaning. If fans want to know the meaning of the 1929 number than are at the right place.

Indian legendary cricketer announced his retirement by uploading a video of his journey and also wrote an emotional message in the caption with special number 1929. He wrote, “Thanks a lot for ur love and support throughout. from 1929 hrs consider me as Retired.

Thanks a lot for ur love and support throughout.from 1929 hrs consider me as Retired

When MS Dhoni uses to signify the timing of his retirement every cricket fan have not understood the actual meaning of using 1929 hrs. Here you will find the best suitable answer to the question. Actually, there may be two reasons behind using the timing ‘1929’ special number.

The angel number 1929 brings a message that you have completed a major phase or cycle in your life and that has brought closure to projects and /or ways of doing or ‘being’. Your angels support and encourage you to continue along your path knowing that you are heading in the right direction.

Also Read: All the rules and regulations you need to know about IPL 2020 during Coronavirus

During the ICC World Cup 2019 when India lost the semi-final against New Zealand the time was 1929 hrs as per the Indian Standard Time (IST). This was MSD’s last match as since he made him unavailable for the international cricket and also selectors didn’t show any interest to pick him up in the Indian squad. 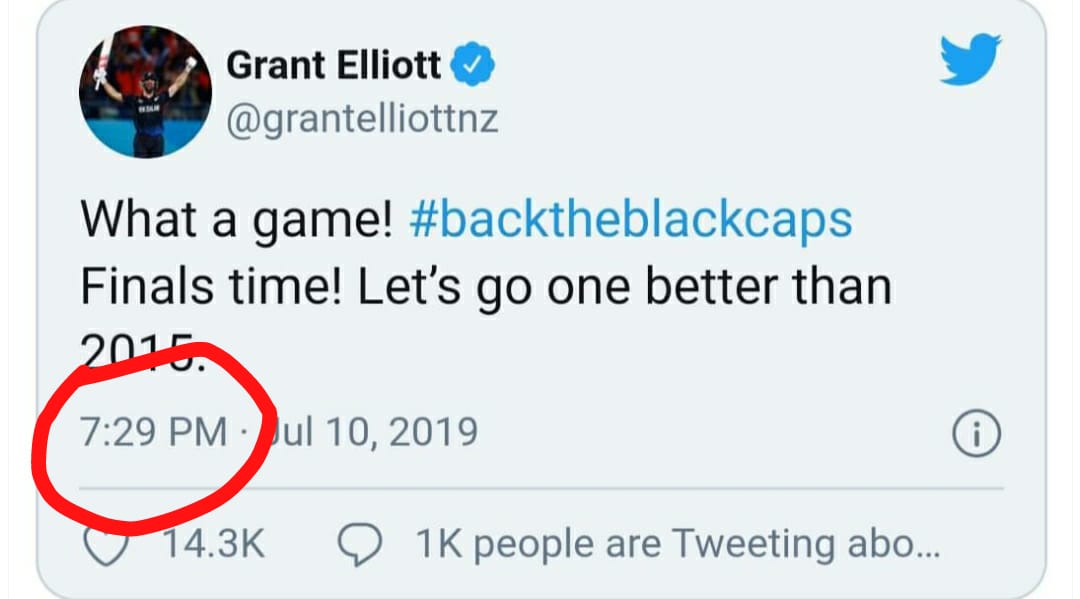 Now one more question is arising in the minds of the cricket fans that why he used 1929 hours instead of 19:29. Is there any reason behind this or just wrote? So the answer is yes, there is a reason behind it. As we all know that MS Dhoni has been already honoured with rank in Indian Territorial Army of Lieutenant Colonel. And also he is the biggest follower of Indian Army norms. Let you all know that in military-style, it is written as 1929 instead of 19:29.