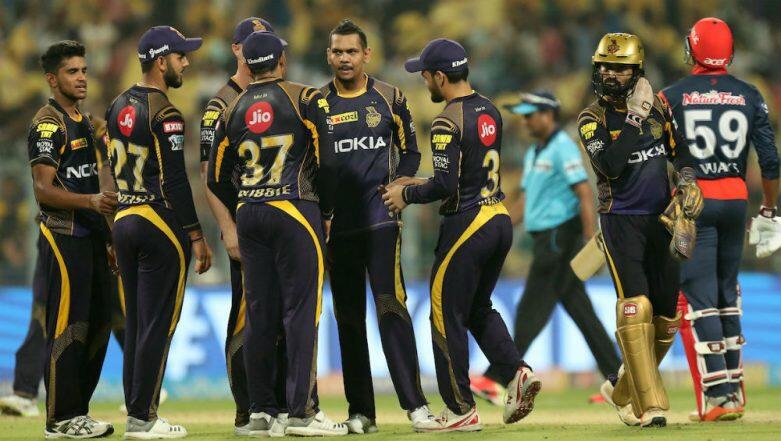 2-year ban imposed on Indian player, 2 big players of KKR under scanner: Delhi and District Cricket Association (DDCA), on Sunday, has taken some decisions in the Annual General Meeting (AGM). Meanwhile, a big decision over Indian World-Cup winning player has been taken as he is banned for two years. The player has been found guilty for giving wrong details of his age. Apart from him, according to the reports, two more players from KKR are under scanner.

Manjot Kalra, who won the Under 19 World cup title for India in 2018, is the player who has been dropped from the Edge Groot tournaments for two years due to age fraud. He had played a key role in the Under-19 World Cup 2018, he was awarded ‘Man of the Match’ in the final match for his century.

Earlier this year in June, a special investigation unit of Delhi Police filed a charge sheet against the Manjot Kalra’s parents. There is an allegation on Manjot’s parents that they have issued the wrong age details of their son in order to eligible him for the junior level cricket. Actually, Manjot’s parents have told the date of birth of their son 15 January 1999 while his actual date of birth is 15 January 1998. During that time, Kalra was in the category of a minor, so a charge sheet filed against his parents.

2 big players of KKR under the scanner

According to the reports, KKR players Nitish Rana and Shivam Mavi are also under scanner for the age fraud. The case of age fraud of these two players has been sent by DDCA to BCCI. Hence, Shivam Mavi can also be banned for the age of fraud allegation. While Nitish Rana has been asked to submit his original paper related to his Date of Birth. And if he found guilty then action can be taken against him too.