These 5 star players have yet to make their IPL debut but it could happen in the upcoming IPL season. 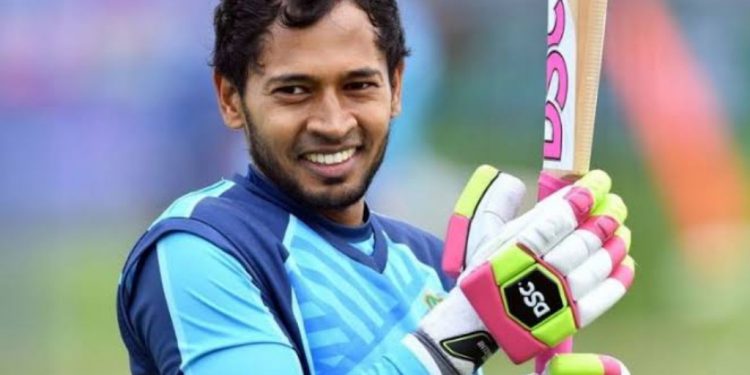 Indian Premier League (IPL) is a synonym of entertainment and thrilling matches in cricket. The tournament has given fans numerous moments to cherish, all thanks to the mixture of young and experienced players gracing the league with their talent.

As the tournament is set to expand to 10 teams with the addition of the franchises from Lucknow and Ahmedabad, the pool of players is certain to increase as well. Several star
cricketers are often left out in the auction. However, they may finally fetch a big amount as the 2 new teams will look to fill their squads. In this article, we will look at the 5 big names who can get maiden IPL call-up in the 10-team auction.

An honourable member of the Fab-4, Joe Root has left his mark in the One-Day and Test cricket, playing for England. However, the no.1 ranked Test batsman has failed to deliver his
best when we talk about T20s.

Root’s underwhelming performance in the shortest format is visible from the numbers. An average of nearly 36 along with the strike rate of 126, Root has a lot catching up to do to make a name for himself in T20s. However, with the introduction of 2 new teams, fans may see Joe root playing in the IPL. No
doubt, Root is a big name and the franchises will go after him if he puts his name in the auction this year. He gave an indication on his availability a few months back.

Bangladesh’s veteran batsman Mushfiqur Rahim is yet to play a single game in the IPL. Often regarded as one of the bests of his country, Mushfiqur has put his name in the IPL auctions since the inception of the league but failed to find a bidder every single time.

The wicketkeeper-batsman did not score much in the ongoing T20 World Cup, barring the knock of 57 runs against Sri Lanka. Form may not be by his side but with the mega auction
coming up, he is again expected to test his luck and who knows, he may finally get his maiden IPL call-up.

James Vince is a 30-year-old batsman from England and is a latest prodigy in the T20 circuit. He was the 2nd highest run-scorer in the newly-introduced league ‘The Hundred.’ Playing in the Big Bash League (BBL), Vince amassed 537 runs and became the second
highest run-getter there as well.

The stats are enough to show Vince’s dominance in the major leagues around the globe. Franchises will go bonkers if Vince decides to put his name in the upcoming mega auction.

Marnus Labuschagne holds the same picture as Joe Root. He is no.4 ranked Test batsman and was the highest run-getter in the World Test Championship 2019-2021. Marnus has shaped up very well in his Test career so far. But what about T20s? 663 runs in 24 matches
at an average of 32 and strike rate of 128.

The numbers are pretty underwhelming if we go by his standard. Marnus has the capability to do well and can become a utility player in T20s as he rolls over his arms as well. He went
unsold in last year’s IPL auction but can certainly find a spot in either of the two new franchises.

‘The Wonder Boy of New Zealand Cricket’ Devon Conway is firing on all cylinders. He was the game-changer and played a major role in his side’s historic triumph on English soil. He
played a vital knock in the semi-final which eventually pushed New Zealand to their T20 World Cup final.

His T20 record is not too bad either. He has scored 3587 runs at an average of 45 and strike-rate of 128. With not much time left in the mega auction, Conway will attract quite a few bidders. The front-runners will be Luncknow and Ahmedabad but do not count out the other franchises as Conway has the ability to deliver at the biggest stage.