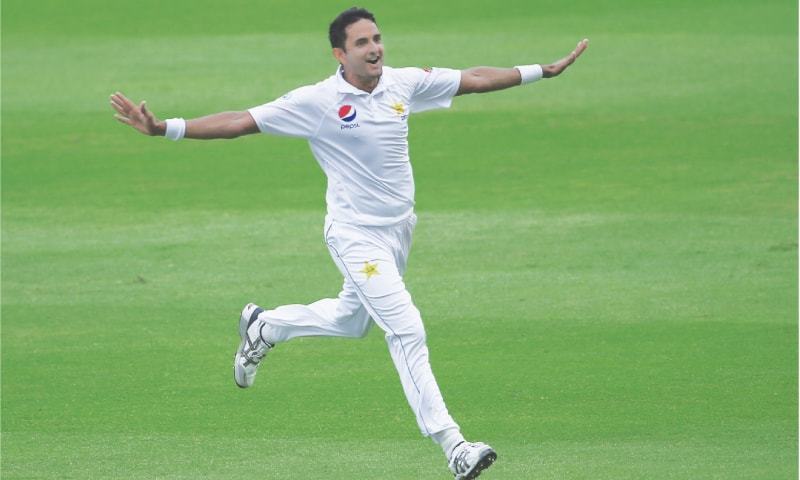 After a thrilling Test series win against West Indies, England is up against the subcontinent team Pakistan. England completely dominated last two Test matches against Windies after being beaten in the first Test match. Thus, the series against Pakistan is England’s second series while Pakistan is playing its first series after the pandemic halted all the sporting events around the world.

On the first day of the Test match, Babar Azam scored a fluent fifty which was followed by a confident hundred by opener Shan Masood. It is interesting to know that this was the first hundred for a Pakistani opener in last 10 years in England. The play on the first day was interrupted due to bad light and the weather was overcast on second day as well.

Nevertheless, Pakistan team reached a competitive score of 326. It was now time for the young pace attack to do their job and they did it in a fantastic manner. England were 3 down only in the first 6 overs with just 12 runs on the board.

The highlight of the day was the wicket of Ben Stokes, who was bowled by Mohammad Abbas. As we all know, Ben Stokes is in the form of his life and getting him out early needs something special and that’s what Mohammad Abbas delivered.

We have lost three early wickets against the new ball.

Abbas bowled a beauty at the perfect length and Stokes played totally in a wrong line. The ball pitched on the perfect position and seamed away, taking the off stump of the all-rounder. After the pathetic start, Joe Root and Ollie Pope tried to rebuild the innings before Root fell for Yasir Shah’s leg spin. England stands at 92-4 at the moment, and it will be exciting to see how Pakistani bowlers make the most of this situation.