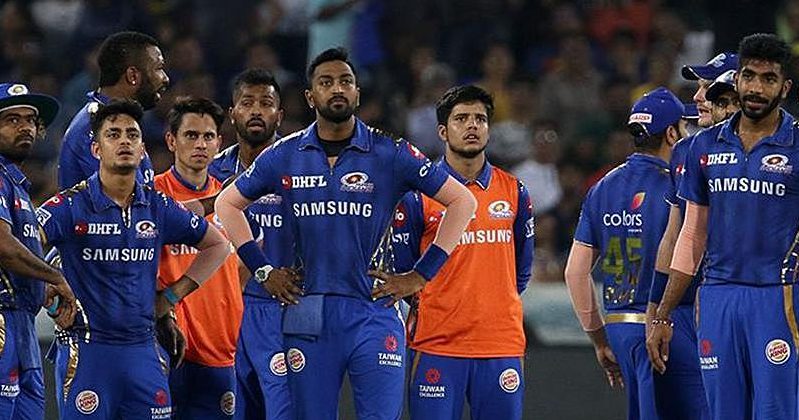 As IPL 2020 is going to start next month, all the franchises have been gearing up for the training camps in UAE. The 13th edition of the tournament is going to start from September 19, but the defending champions Mumbai Indians have already suffered a big blow. The news is that Lasith Malinga is likely to miss the entire tournament.

The team has already left for Dubai on Friday. Lasith Malinga was supposed to join the team later, however now it seems that he is going to miss the whole tournament. According to Newswire, a Sri Lankan news outlet, the legendary bowler has decided to refrain from the league due to personal family reasons.

Lasith Malinga has been playing for MI since 2009

It will be a huge blow for Mumbai Indians as Malinga is the leading wicket-taker in the history of IPL with 170 wickets. He has been doing a wonderful job for the franchise for many years. His final over against Chennai Super Kings last year, led his team to the fourth IPL title. He defended 8 runs in his last over which is a very small number to defend, as far as T20s are concerned.

Malinga has been a part of the team since 2009 but after his decision to opt-out of the tournament, Isuru Udana will be the only Sri Lankan player to play in the IPL this year. This will be Udana’s maiden IPL, in which he will be representing Royal Challengers Bangalore.

The 13th edition of IPL will be an extravaganza for the cricket fans as they have been deprived of cricketing action for almost 5 months due to ongoing COVID-19 pandemic.