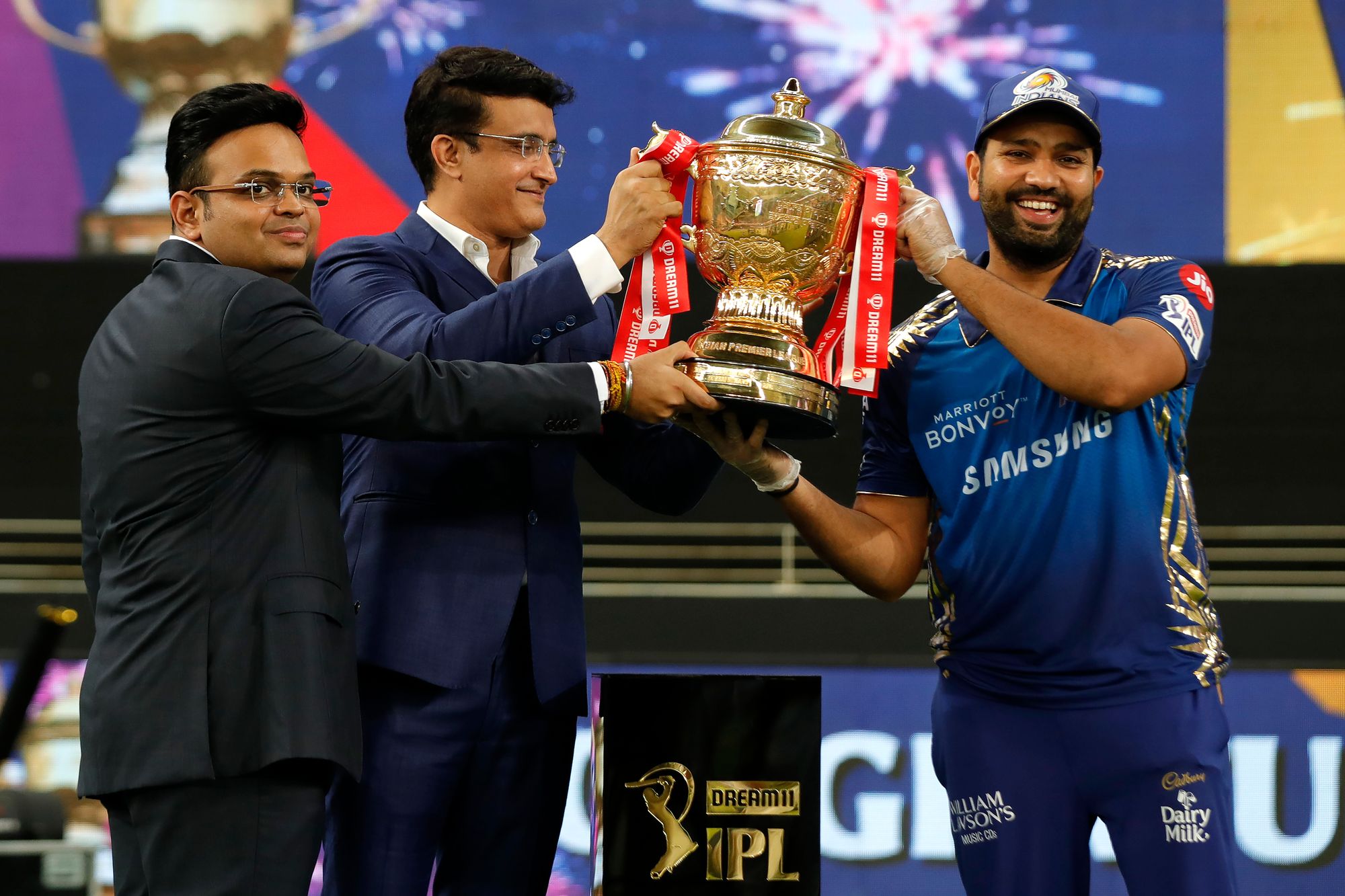 The 13th edition of the Indian Premier League (IPL) came to an end with defending champions Mumbai Indians winning their fifth title. A usual IPL season begins during April-May, the BCCI (Board of Control for Cricket in India) think tank has already began its preparation for 2021 edition. And if reports have it right, a ninth team could be added to the 2021 line up.

A Nine Team IPL 2021
If things work out as planned, the 2021 season of the Indian Premier League would feature nine teams; one more than the usual eight. Rumors have it the ninth team could be based out of Ahmedabad. Also, the pre-season auction could be held at the start of the year, which is barely two months from the end of the current season. The 2021 season could also see a return of the league to India, which otherwise had to be hosted in the United Arab Emirates (UAE) due to the ongoing pandemic protocols that are in place in India.

Mega Auction Before Season Start
With not much time between the current and the next edition of the Indian Premier League, the BCCI had earlier decided to make way with the Mega Auction. However, a mega auction will be held at the start of the 2021 season. As part of the mega auction, while franchises are allowed to retain three key players and two more through Right To Match (RTM) options, there is no clear word about the retention policy.

Mumbai Indians Win Fifth Title
In one of the most one-sided IPL finals, defending champions Mumbai Indians raced home to a 5 wicket win, which also saw them lift the title for the fifth time. The Rohit Sharma led team staked their authority on the contest right from the first ball when Trent Boult had Marcus Stoinis caught behind. There after the Capitals innings never picked up steam, albeit a 96-run fourth wicket stand between skipper Shreyas Iyer and Rishabh Pant saw them finish at a modest 156/7.

The Mumbai Indians runchase began in their usual attacking style and raced to 45 within the first five overs before losing Quinton de Kock. Skipper Rohit Sharma held the innings together in the company of Surya Kumar Yadav and Ishan Kishan. Although they lost wickets in a flurry towards the end, their run rate always kept them in the driver’s seat. Ensuring the Mumbai based side are champions for the fifth time!