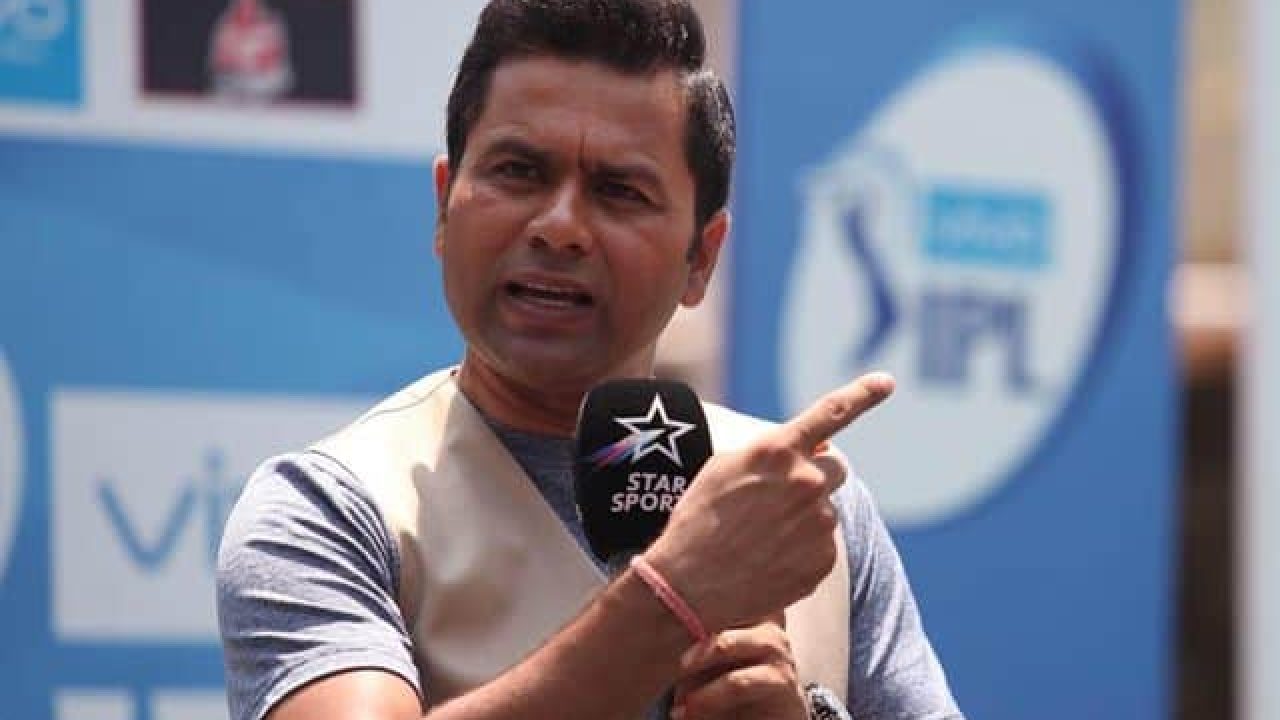 The selectors opted for Vijay Shankar instead of the in-form Ambati Rayudu and that left the cricketer upset. He went on tweeting, “Just Ordered a new set of 3d glasses to watch the world cup”. This tweet was directed at chairman of selectors MSK Prasad who gave priority to Vijay Shankar over Ambati Rayudu.

“We did give a few more chances to Rayudu but Vijay Shankar gives three dimensions. He can bat if the conditions are overcast, he can bowl, plus he is a fielder. We are looking at Vijay Shankar as a No. 4,” MSK Prasad had said. Now, analyst and commentator Aakash Chopra have taken a dig at the ‘3D Player’ remark after Ambati Rayudu heroics performance in the season opener of the 13th edition of the IPL.

After a long delay, IPL 2020 finally kicked off in UAE on September 19th where Mumbai Indians and Chennai Super Kings locked horns. It was a great relief for the Indian cricket fans who were eagerly waiting for the tournament to start. Mumbai Indians lived up to their record and lost their yet another opening match of the season.

Shockingly enough, Mumbai Indians have not won a single opening match since 2013. A lot of credit for CSK’s victory goes to their reliable batsman Ambati Rayudu who started his campaign with a half-century and helped his team win the season opener. Rayudu came in at a time when both the CSK’s openers were back in the pavilion and he needed to build the inning with Faf du Plessis and that’s what he did.

Hailing the batsman’s performance and taking a dig at the ‘3D Player’ remark, Aakash Chopra tweeted, “Might not be a 3D player but still fairly efficient at the one dimension he has… top knock Ambati Rayudu #CSK #MIvCSK #IPL2020.”

Might not be a 3D player but still fairly efficient at the one dimension he has….top knock Ambati Rayudu 👌🙌 #CSK #MIvCSK #IPL2020

Over the years, Rayudu has proved himself as a batsman who can be really effective for the team he is playing for, and his latest performance is proof of the same.