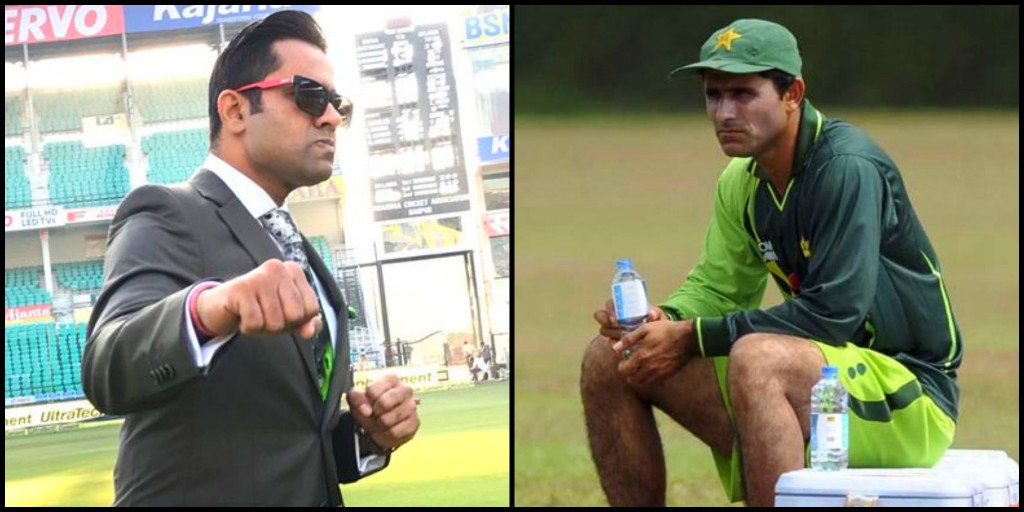 Pakistani all-rounder Abdul Razzaq is making headlines after his controversial statement on Indian pacer Jasprit Bumrah. The 40-year old said that if he was have playing he would face Bumrah with ease. He said as he has played the likes of Wasim Akram and Glenn McGrath, so Bumrah is a baby bowler in front of him.

Not only Jasprit Bumrah but he also targetted Virat Kohli saying he is not a world-class batsman. Abdul said that cricket in his time was different as there were world-class players but nowadays there is no depth in batting, bowling or fielding. He further said, I don’t place Kohli in the same class as Sachin Tendulkar, who was a different class altogether.”

The comments were not well received in India. Bumrah and Kohli have been two of the finds of this generation and no true cricket fans can tolerate such comments on the talented players. Razzaq is getting brutally trolled on social media platforms. Commentator Aakash Chopra too was seen commenting on it.

With his tweet, Aakash made clear that Razzaq has grown up but not his brain. Aakash Chopra tweeted, “Another fine example of the fact that growing old is mandatory, growing up is optional. Well played. ”

Another fine example of the fact that growing old is mandatory, growing up is optional. Well played 🙏😝 https://t.co/yLQE6U0KRw

Abdul Razzaq has been controversial from the past few years. In the past too, Razzaq is known for his bizarre comments regarding the Indian team, especially when he claimed that Ahmed Shehzad was a better batsman than Virender Sehwag and Sachin Tendulkar.

During the world cup, Razzaq had targetted Hardik Pandya’s all-round abilities. He had said to a news channel, “Today I have been closely observing Hardik Pandya. I see a lot of faults in his body balance while hitting the bowl hard. I observed his footwork as well and I see that has also let him down sometimes,”