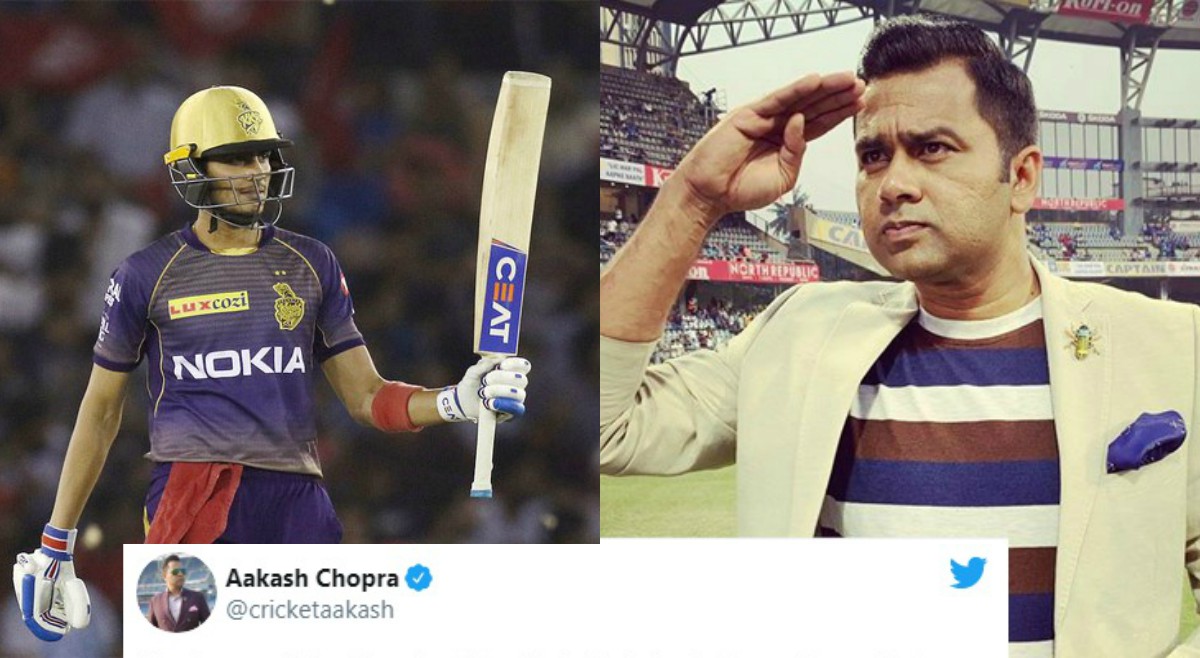 Confusing captaincy for KKR in IPL 2020

The 2020 IPL turned out to KKR’s second year running where they suffered because of their poor Net Run Rate (NRR). Despite tying with Hyderabad and Bangalore on points, Kolkata failed to advance to the playoffs owing to this problem. While NRR scenarios do make it somewhat difficult to evaluate a captain’s performance; the confusion and subsequent problems around the KKR leadership core were pretty glaring this year.

Midway through the season, captain Dinesh Karthik ‘relinquished’ his leadership role and handed the reigns over to Morgan. But that didn’t much help the team’s confidence, as they kept tweaking with their batting-order unsuccessfully. The one constant in the Kolkata batting line-up was 21-year-old Shubman opening the innings. The right-hander was given a prolonged run at the top of the order while others kept getting shuffled. Likewise, Shubman rewarded the management’s faith by scoring 440-runs in his breakthrough IPL season.

The KKR think-tank’s decision to back Shubman clearly suggests that they consider him one of their long-term players. Aakash seems to be resonating with these sentiments as well. Over on a recent video on his Facebook page, Aakash backed Shubman to be KKR’s captain for next year. He also reasoned the cons of having an overseas IPL skipper.

“Back Shubman, build a strong management group around him, help him mature as a captain”- Aakash Chopra

Chopra backed up his stance of ascending Shubman to the leadership role by pointing out Shreyas Iyer’s example at the Delhi Capitals. Aakash feels Shubman should have a strong core-group around himself to mature as a leader.

“They should build the team around Shubman Gill if they want to look ahead for the next three years. The way Delhi Capitals did with Shreyas Iyer. Give him a strong coaching staff so that he gets the support. This way, after over a period of time, you graduate, you mature into a captain. That’s what I am expecting from Shubman Gill.” he said.

“Andre Russell, Varun Chakravarthy and Gill my retentions for KKR”

According to Aakash, KKR’s retention choices for next season’s mega-auction are pretty spot on too. “The first name is Andre Russell. This year may not have been good but he is a T20 rockstar. If you release him and try to buy him at the auction, he will be very expensive, so it is better to retain him.

The second player I can see is Varun Chakravarthy. He is taking wickets, he is a mystery bowler and is accurate. Last but not the least, the guy who could actually be their first retention: Shubman Gill. They should leave Sunil Narine, Eoin Morgan, Pat Cummins, and Dinesh Karthik. Guys like Nitish Rana are good Right to Match options,” he concluded.