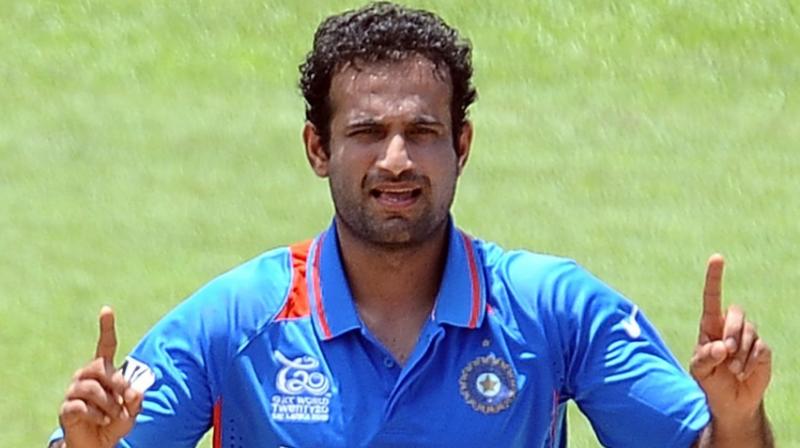 The third edition of Ten overs cricket League is going to start from November 15 this year. Abu Dhabi T10 league launched in the year 2017 by T10 Sports Management and approved by Emirates Cricket Board (ECB). While this short term Tournament came into existence keeping in mind the entertaining purpose.

However, United Arab Emirates country’s tournament is officially approved by International Cricket Council (ICC) in the year 2018. The matches of the tournament includes 10 overs for each side and probably the match finishes within 90 minutes. Currently, this is the only tournament around the world which has 10 over matches.

Since the League started it has witnessed many big names from the cricketing world. Indian former cricketers Virender Sehwag, Subermanian Badrinath, Zaheer Khan, Praveen Kumar and R P Singh has already took part in the past years. This is one of the most entertaining tournament around world.

3 Indian Cricket stars likely to Participate in the year 2019

However, India is the country from where any big tournament organizers can expect a large number of fans following. As we all know that in India cricket is treated as festival of the country. In fact the Indian Premier League (IPL) is one of the best tournament in terms of Business profits. Therefore others cricket Leagues are making their interest to include Indian Players in their respective tournaments.

But Board of Control for Cricket in India (BCCI) never admits their players to play in other leagues outside the India. That’s why the tournament organizers are showing their interest in retired Indian players.

This Year Indian former cricketers Yuvraj Singh, Ambati Rayudu and Irfan Pathan are likely to take part in the T10 League. Recently, these three players has announced the retirement from International cricket in all formats. Out of these the most shocking retirement decision was of 33 years old Ambati Rayudu. As his decision came when he has not selected in the World Cup squad and looking to be a frustrated decision from the Indian Talent.

See Photos: 5 Most Beautiful Cricket Reporters in the World

T10 League is going to start from November 15