Singapore, Hong Kong, UAE, and Kuwait will be competing in the Qualifiers to join India and Pakistan in 'Group A'. 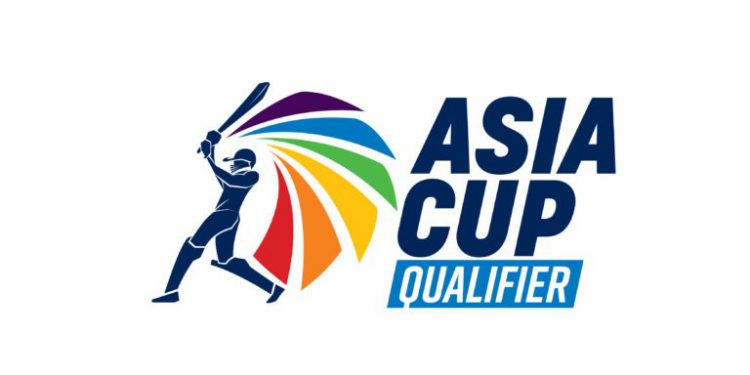 The Asia Cup 2022 will start on the 27th of August with the Sri Lanka vs Afghanistan encounter. Ahead of the main tournament, the Qualifiers are to be played among 4 Asian nations for a single spot in the Asia Cup. While Group B already has the three teams confirmed- Sri Lanka, Bangladesh, and Afghanistan, Group A comprises only two sides as of now, India and Pakistan. The third team will therefore be decided by the Qualifiers. Singapore, Hong Kong, UAE, and Kuwait are the four sides that will be competing in the Qualifiers for the Group A spot. Find ahead in the article, where you can watch the Live telecast of the ACC Asia Cup 2022 Qualifier, in India.

The Asia Cup Qualifier 2022 will be played from August 20 to August 24 in Oman. A total of 6 games will decide the team that Qualifies for the main tournament. The Qualifiers will be played in a round-robin format. Each team will be battling once against the other three teams in order to gain the top spot in the points table. The Al Amerat Cricket Ground will be hosting all the Qualifier matches.

The UAE side would be going into the Qualifiers as the favourites, given they have a strong squad as compared to the other three sides. While the other side that can potentially challenge UAE is Kuwait. The Kuwait Cricket team has recently won a T20 series 4-1 against Bahrain, in Oman. All the matches in the series were played at the Al Amerat Cricket Ground, hence, the Kuwait side would be used to the surface and they might benefit from their adaptability to it.