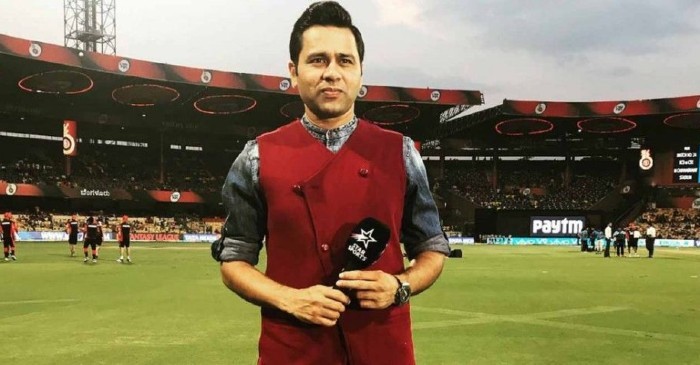 IPL 2020 is just a week away! Former cricketer turned commentator Akash Chopra came up with his prediction for this season’s Indian Premier League (IPL). According to Chopra, he picked one Indian batsman who he feels will be the top scorer and win the Orange Cap. Besides, Chopra also picked his top six batsmen who could have a good outing at the tournament based on their current form.

Akash Chopra’s Orange Cap Winner
Chopra feels there have been few Indian players who could carry top form into the 13th Edition of the Indian Premier League, although having being away from the game for over five months. He made a bold prediction when he picked KL Rahul to be the top scorer at the 13th Edition of the Indian Premier League and run away with the Orange Cap. With the league just a week away, Akash Chopra revealed his predictions on his official YouTube channel.

Akash Chopra’s Top 6 Batsmen
When it came to selecting his top batsmen, Chopra lined up an all-Indian top 6, with KL Rahul right at the top. Rahul at top was followed by current national team skipper Virat Kohli, with former skipper Mahendra Singh Dhoni at 3.

Not many were surprised with his 4th and 5th picks which came in the form of Mumbai batsmen Shreyas Iyer and Rohit Sharma. Young wicketkeeper-batsman Rishabh Pant rounded up Chopra’s picks at number 6.

IPL 2020 To Finally Start
The long wait for India’s T20 carnival is finally over. The 13th Edition of Indian Premier League (IPL) is set to begin on the 19th of September. Amid fears of the ongoing COVID-19 pandemic, the BCCI had decided to shift base for this season’s league and move it out of India.

So will KL Rahul run away with the orange cap? All eyes on IPL 2020……cricket fans in India can’t wait much.