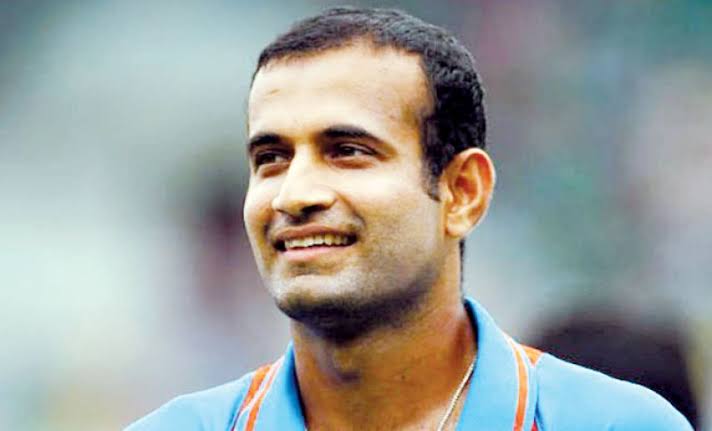 Fast-bowling all-rounder Irfan Pathan has had quite a few moments to cherish in his cricket career. He was the first, and until recently, the only, Indian pacer to register a hat-trick in test cricket before Jasprit Bumrah took away the second distinction from his name. He also played a massive role in winning India’s maiden and till date, only World T20 title in 2007. At age 35, he might no-longer have the brightest shot at replicating his accolades in the blue and white jersey. However, his physical and performance attributes might just have opened an altogether new chapter in his life.

Sources have confirmed that Pathan will star alongside Tamil actor Chiyaan Vikram in a soon-to be released Kollywood movie. There’s not a lot of details about the movies yet. Some of the highlights made public were that superstar director Ajay Gnanamuthu would be directing the movie. The movie will star actress Priya Bhavani Shankar as the lead heroine. Composer A R Rahman will be the music director, while Lalit will be the producer.

Irfan will be playing the roll of a ‘turkey’ police officer in the movie. His co-actor Vikram, meanwhile, is likely to sport as many as 25-different looks in the movie. Interestingly, if the news is true, then Vikram will create a World record for playing the most number of protagonists in a movie.

Pathan sounds really excited to make his silver-screen debut alongside such a popular artist. He also revealed that while excited, he had doubts  about being selected for the role. “Looking forward to this project. When they came to me, I asked why me? But they were 100 percent sure the role is for me. So I’m really excited!”, Pathan said in an interview.

While no title or exact release date has been confirmed yet, the movie is expected to hit the theaters somewhere around April next year. The movie will be Vikram’s 58th movie, so one can expect a lot of buzz around the release. Vikram last featured in ‘Kadaram Kondam’ which released earlier this year. His most notable Bollywood appearance was opposite super-model Aishwarya Rai in the 2010 movie ‘Ravanan’. Director Ajay, meanwhile, is best known for his blockbusters Demonte Colony (2015) and Immaika Nodigal (2018). Given how important the movie is for Vikram and the impressive crew behind the actors, fans are expecting Pathan to pack a blockbuster on his Kollywood debut.