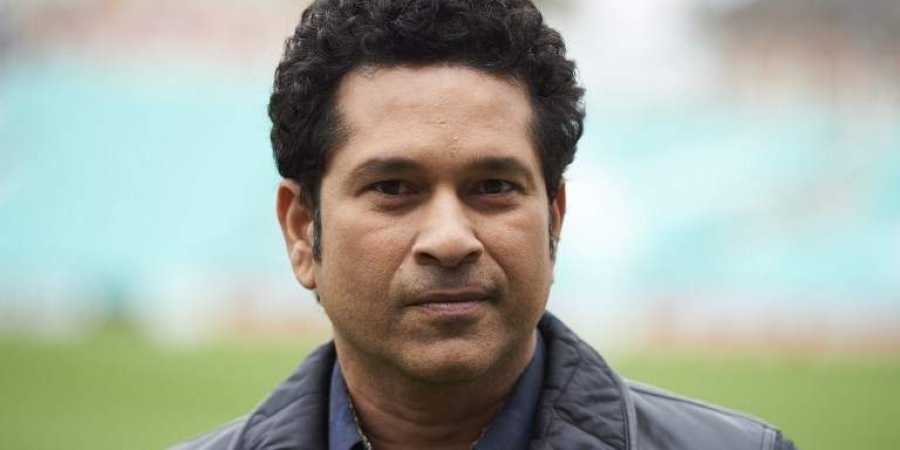 It has been 7 years since Sachin Tendulkar has announced his retirement. Sachin is still very much active with cricket in other roles like a mentor and sometimes commentator as well. He is mentoring 4-time IPL winning team Mumbai Indians since IPL 2014.

The match to be played on the day of Big Bash League final on 8 February, however, the venue has not decided yet. Alongside Ponting and Warner, Justin Langer, Adam Gilchrist, Brett Lee, Shane Watson, Alex Blackwell and Michael Clarke have confirmed they will take part in the match.

The Cricket Australia CEO, Kevin Roberts confirmed the news of appointing Sachin and Walsh as coaches. He said, “We are absolutely honoured to be welcoming Sachin and Courtney back to Australia where they both enjoyed a lot of success as players, and we can’t wait to have them involved in what is going to be a special day.”

Indian cricket fans were hoping that Sachin Tendulkar will play the Bushfire Relief match. But they can see Sachin playing the sport soon. Sachin Tendulkar and other retired players from the 6 nations are signed to play a Road Safety T20 League this year. This will be a 6-team tournament and it will have a total of matches to be played in India. It was earlier announced that the league to be in February.