‘After Tendulkar, this is the first time I’m excited watching a player’ – Sunil Gavaskar showers ultimate praise on youngster

The legendary batsman and commentator is highly imprssed with the talent of 22-year old pacer. 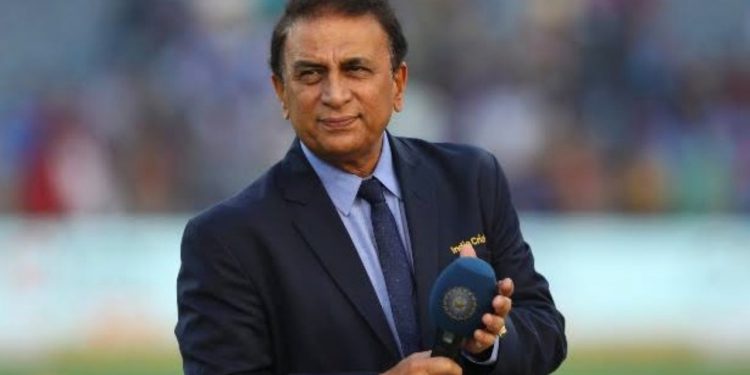 The Rishabh Pant-led India side are currently 2-0 down in the ongoing T20I series against South Africa. Despite some good individual performances from the players, the hosts haven’t really had any stand-out performances; which has curtailed their prowess in this series so far.

Team India yet to win a match in the series

The touring South Africa team, on the other hand, have unearthed a new match-winner in every game they’ve played so far. While in the first T20I, it was Rassie van der Dussen’s brilliance that got them over the line; it was Heinrich Klassen’s classy, composed knock that sealed the deal for the men in green-and-gold in the second match.

India would be rueing the lack of an ‘X-factor’ player in their team on both the past occasions. But it might not be too late just yet; for there’s a very promising young star waiting in the wings to make his debut. Jammu and Kashmir fast bowler Umran Malik literally burst into the IPL 2022 fold with his lighting fast pace.

Umran bagged 22 wickets for the Sunrisers Hyderabad this season and won the Emerging Player award. It was this eye-catching run of speed in the IPL that got him fast-tracked into the national side for the ongoing series.

It’s hardly a surprise that Umran and his searing-fast pace have found a lot of admirers from all corners of the world. The latest among them was legendary former India captain Sunil Gavaskar, who believes that the last budding Indian player he got so much excited about was Sachin Tendulkar.

“I am trying to think. The last time I got really excited at seeing an Indian Player was Sachin Tendulkar, when, you know, a young Indian has so much talent. And after that I have got excited watching Umran Malik”, Gavaskar was heard saying on Star Sports show at the end of the second T20I.

Sunil Gavaskar believes that the decision to play Umran might be touch and go. Perhaps the team wouldn’t want to team with the existing combination, and only give Umran an opportunity when the surface is good for his bowling.

“So yes, I do believe he should play but they might say ‘let’s win the third one and then get ourselves in a situation, maybe then we can experiment with the team. That can well happen. It also depends on the kind of surface that they are going to see in the third T20I,” Gavaskar opined.

The third T20I between India and South Africa will be played on Wednesday at Vishakhapatnam’s Dr. YS Reddy Cricket Stadium.