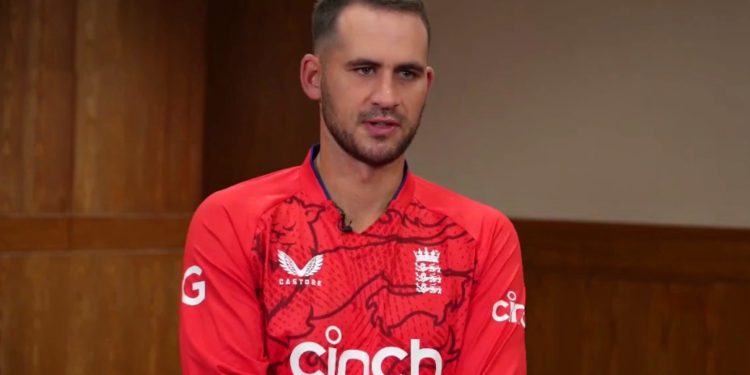 The T20 World Cup is just around the corner and the teams are trying all sorts of combination to get their playing XI for the marquee event right. The tournament is going to take place in Australia and will begin on October 16. Alex Hales, who made a comeback to the T20 squad of England after a long gap of three years has predicted the teams that will be the semi-finalists of the 2022 edition of the T20 World Cup and he excludes 2021 runner-up.

The explosive batsman made a comeback to the England T20 side and marked his return with an effective half-century for his team. In the year 2019, the batsman was dropped from the World Cup after he failed a recreational drugs test. The batsman was ecstatic after his inclusion in the team for the Pakistan tour and now Alex Hales predicts semi-finalists of 2022 T20 World Cup.

It is noteworthy that Alex Hales has not only got a chance to play in the Pakistan tour, but he has also been included in England’s squad for the T20 World Cup after Jonny Bairstow was ruled out owing to a possible broken left leg. As for his prediction, the right-handed batsman feels that his team England along with India, Pakistan and Australia will be the semi-finalists in the upcoming edition of the T20 World Cup which will end on November 13.

Australia had a great tournament in the year 2021 and they will enter the field this year to defend their title. On the other hand, India had a forgettable outing as they were eliminated in the league stage itself. Pakistan were the semi-finalists last year as well along with England who lost to New Zealand. The prediction by Alex Hales was made in a rapid-fire session, the video of which was shared by Pakistan cricket on their Twitter handle.