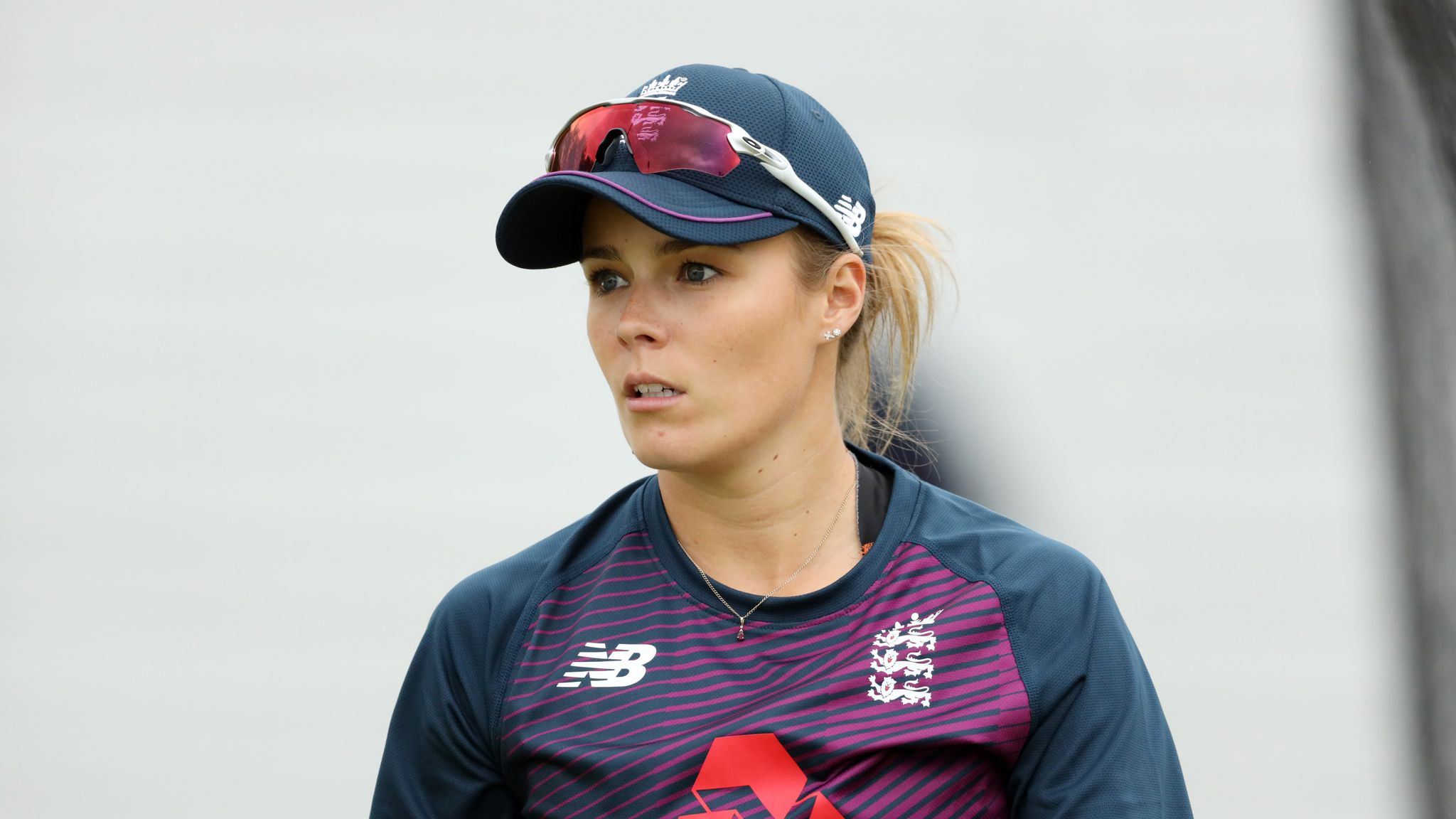 English cricketer Alexandra Hartley has a rather amusing request for Indian cricket team captain Virat Kohli. Hartley retweeted a video posted by Rishabh Pant and tagged Virat Kohli to it, and captioned – “When the captains away, the boys will play…I want to see @imVKohli do this.” The post left both fellow cricketers and fans amused at Hartley’s request.

Rishabh Pant’s Video
India’s wicketkeeper Rishabh Pant who is currently in Sydney with the team preparing for the third test against Australia posted a video of himself performing front flips in the gym. Pant seemed to be content with his workout session and posted the video, which he captioned – “Good day at the lab.” And Alexandra Hartley retweeted Pant’s post and tagged Virat Kohli to it, and wants the Indian captain to perform the same act.

Hartley’s post attracted quite a humorous responses from fans, one of whom trolled her for targetting the Indian captain while few others tagged her to other acts which she could ask cricketers to perform. Hartley has always been doing the rounds on social media for her hilarious banter.

When the captains away, the boys will play…

India – Australia Gear Up for Sydney Test
With the series level at 1-1, India and Australia head to Sydney for the third test match in the Border-Gavaskar series. Albeit, a few injury concerns to their bowling department, India will look to carry their winning momentum from Melbourne into the test and aim to get the better of the Aussies who are seeking for answers from their inconsistent batting order.

Rohit Sharma Returns To Test Squad
The Sydney test could see the return of opener Rohit Sharma. As reports come in, Sharma is bound to replace Mayank Agarwal who hasn’t had much success in the four innings he has batted so far. Rohit Sharma will open the batting with youngster Shubhman Gill, who looked poised comfortably in the Melbourne Test. A win in the Sydney test will see India retain the Border-Gavaskar trophy.