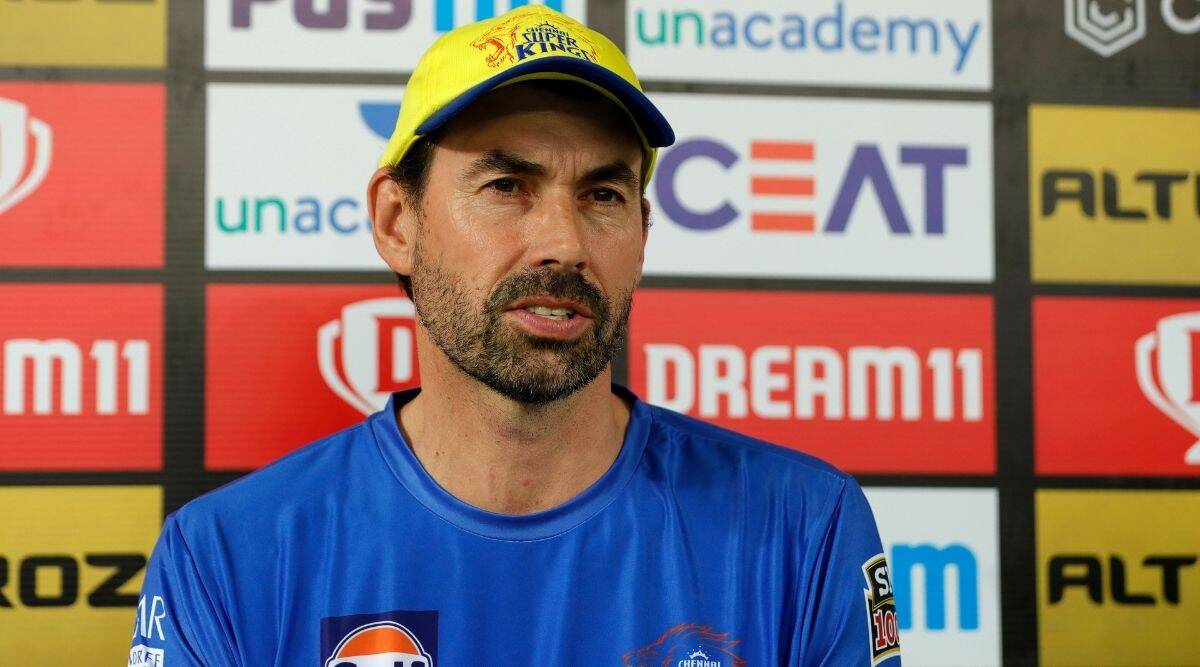 Three times Indian Premier  League champions, Chennai Super Kings are having a nightmare run at the ongoing 13th edition. Having suffered their seventh loss of the season, they now find themselves at the bottom of the points table. The team’s head coach, Stephen Fleming finally opened up on the team’s poor show, claiming it to be an “Ageing Squad that is finding it difficult.”

“An Ageing Squad – It Was Going To Be Difficult”, Stephen Fleming
Chennai Super Kings (CSK) head coach Stephen Fleming knew of the challenges his team would face at this season’s Indian Premier League. For the most part of it, they have carried the same set of player, thus claiming it to be an ageing squad who is finding it difficult. A poor run of results has seen CSK stumble to the bottom of the points table, an unsual sight in the IPL. “It’s fair to say looking at the table now that this team may have run out of juice,” Fleming said at a post-match meet. It’s not the kind of atmosphere that you find in a CSK dressing room.

Fleming further went on to add – “If you’re looking at the three-year cycle – we won the first year; lost off the last ball last year, and we always thought that the third year with an ageing squad would be difficult. And Dubai [UAE] has challenged us with a whole new set of requirements.”

Super Kings Succumb To Dominant Rajasthan Royals
The Rajasthan Royals notched up a dominant win over the Chennai Super Kings with a performance that saw them excel across all departments. Firstly, they restricted the Super Kings to a mere 125/5 in the 20 overs. Their run chase began on a good note before been pegged back by three quick wickets. If ever the Super Kings sniffed victory at that stage, it was all over when Jos Butler held the innings with an aggressive knock, and in the company of skipper Steve Smith saw his team home by 7 wickets. The defeat leaves Chennai Super Kings at the bottom of the league table.