India have got good opening pair and Virat Kohli at no.3, but have yet to find a perfect no.4 batter. 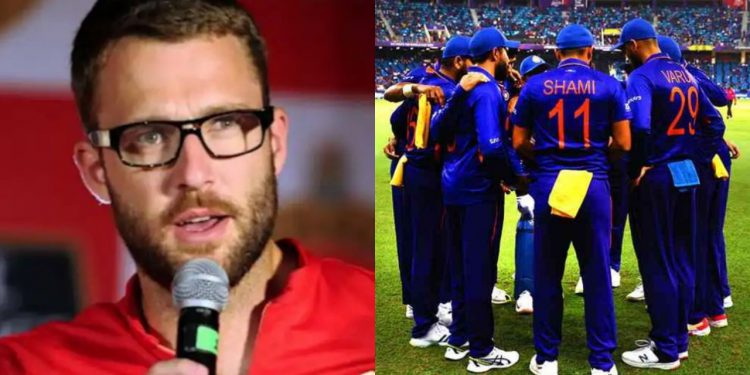 India all-rounder and Gujarat Titans’ captain Hardik Pandya is coming off the back of a breakthrough season in the 2022 IPL. The 28-year-old Baroda all-rounder led right from the front and showed brilliant tactical acumen that helped the newbie Gujarat team clinch their maiden IPL title in their first appearance itself.

Something that was very interesting to see with Hardik’s performances this season was the fact that he took more responsibility on his shoulders and batted two-down for the Titans. And in doing so, the usually explosive Hardik showed a more measured and balanced side of his game.

Batting at number 4, Hardik compiled 487 runs across 17 games and scored 4 half centuries- two new records for him in his new-found role with a new team. And to go along with those nice batting stats, he also managed to claim 8 wickets at an economy of 7.28, including a match-winning 3-wicket haul against Rajasthan in the finals.

It’s hardly a surprise that Hardik has found a whole bunch of new proponents for himself after such a commendable showing in the IPL. While a lot of people have earmarked Hardik as the future captain of the national team, some feel that he should assume more batting responsibility at the international level. Former New Zealand captain Daniel Vettori is among the latter group of people, and he thinks India should try to bat him at four if possible.

“Four is the perfect position for Hardik”- Daniel Vettori

Over on ESPNcricinfo’s T20 Time Out, Vettori opined that four was the perfect position for Pandya to bat in. While he conceded that the situation wouldn’t be ideal for the likes of Suryakumar Yadav and Rishabh Pant- two vital cogs in the Indian team- Vettori backed Hardik to be the frontrunner for the position.

“If you can fit him in at No. 4, I think, go for it. That’s the perfect position for him. You don’t want to take anything away from the likes of Suryakumar Yadav. But, if this option is there, it will be great. As of now, though, it feels like he’s going to slot into No.5, with Pant potentially dropping down to six,” Vettori told ESPNcricinfo.