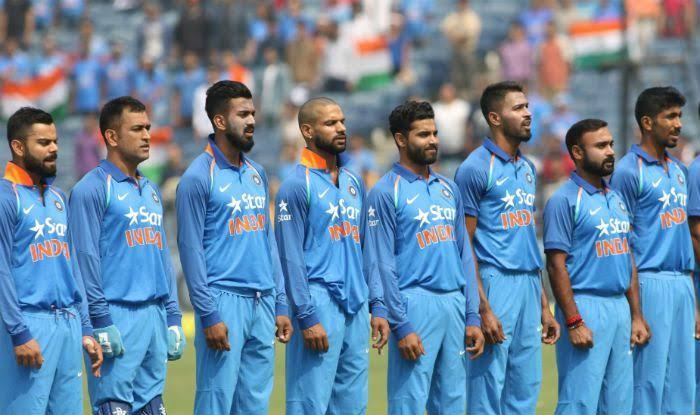 The Bangladesh Cricket Board is all set to host the two Asia 11 vs World 11 T20I fixtures on 18th March and 21 March. The BCB is hosting the matches in order to celebrate 100th anniversary of their founding father Sheikh Mujibur Rahman. However, the players for the matches have not still finalised who are going to participate in the match. Meanwhile, according to the reports, Sourav Ganguly has sent four Indian players name for the upcoming two matches of Asia 11 vs World 11.

Earlier, Bangladesh Cricket Board had asked BOARD OF CONTROL FOR CRICKET IN INDIA (BCCI) to allow their players to participate in Asia 11 team for the two T20I matches. However, because of the busy schedule, it is becoming a tough task for the players in order to travel and play continuously. But now according to the reports, four of Indian players are going to wear Asia 11 jersey for upcoming matches in Bangladesh.

According to the Indo-Asian News Service (IANS) BCCI president Sourav Ganguly has sent four names to the BCB after the availability of players were checked. Interestingly, the report states that it has already been a while since the names were sent out because the Bangladesh board needed the list to prepare their squad. The sources of IANS told that skipper Virat Kohli, Shikhar Dhawan, Mohammad Shami and Kuldeep Yadav will be going to available for the Asia 11.

However, it will be now interesting to see that if Virat and the other three are going to part of Asia 11 for two matches then it means they are going to miss the third ODI match between South Africa i.e. on 18 March 2020 at Eden Garden Kolkata. However, it is also possible that the Indian players will skip the first match of Asia 11 vs World 11 and take part in the second T20.

“Ganguly sent in the names to the BCB after we checked on the availability of the players. Kohli, Shami, Dhawan and Kuldeep will represent us in the Asia XI team. It has been a while since we sent the names because the Bangladesh board needed the list from BCCI to be able to prepare the Asian squad,” the source told IANS.

Earlier, there was a doubt whether Indian and Pakistan players are going to share the same dressing room for the T20 matches in Bangladesh. However, BCCI’s joint secretary Jayesh George confirmed that there would be no Pakistani players in the match.

“What we are aware of is that there will be no Pakistan players in the Asia XI. That is what the message is. So, there is no question of both countries coming together or picking one over the other,” he had said.

The Pakistan Cricket Board has also clarified that they have declined to participate in the tournament because of their own commitments with the Pakistan Super League.

“The T20Is between World XI and Asia XI were scheduled from March 16-20, while the PSL 2020 is likely to end on March 22. Since dates of both the series couldn’t be changed, we offered our regrets to the BCB; both verbally and in writing, which they understood and accepted,” a PCB spokesperson said.