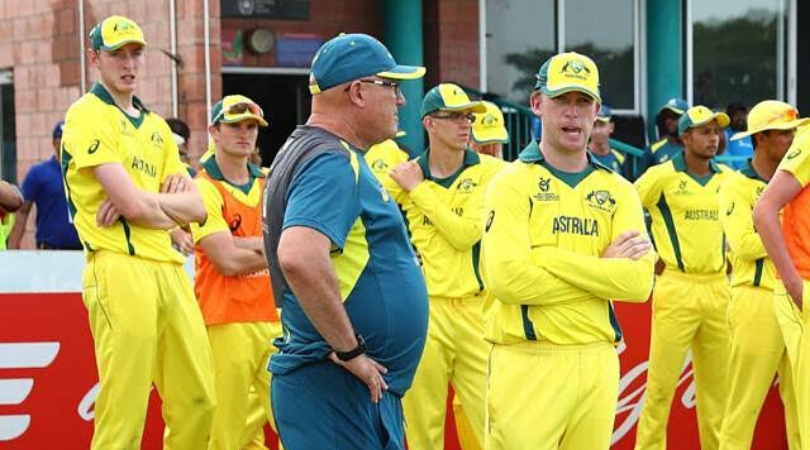 Australian players and controversies have a very old relationship. Australian cricket is slowly overcoming and forgetting the infamous ball-tampering scandal of 2018. The nation is trying to get rid of the tag of cheaters and amid this Australian Under 19 cricket team has made the matter worse with racist comments after the ICC u19 world cup ouster.

India under 19 cricket team knocked Australia out of the tournament after beating them in the quarter-final. However, prior to this match Australian players’ social media activity has invited controversy. Before the match, Australian opener Jake Fraser-McGurk posted a photo on Instagram with the caption, “Quarterfinals, here we come!”

Jake’s teammates started commenting on his post in broken English which apparently made fun of the fans from sub-continent. However, later they deleted their inappropriate comments. But the fans had noticed it and the screenshots of the comments started circulating on the social media. 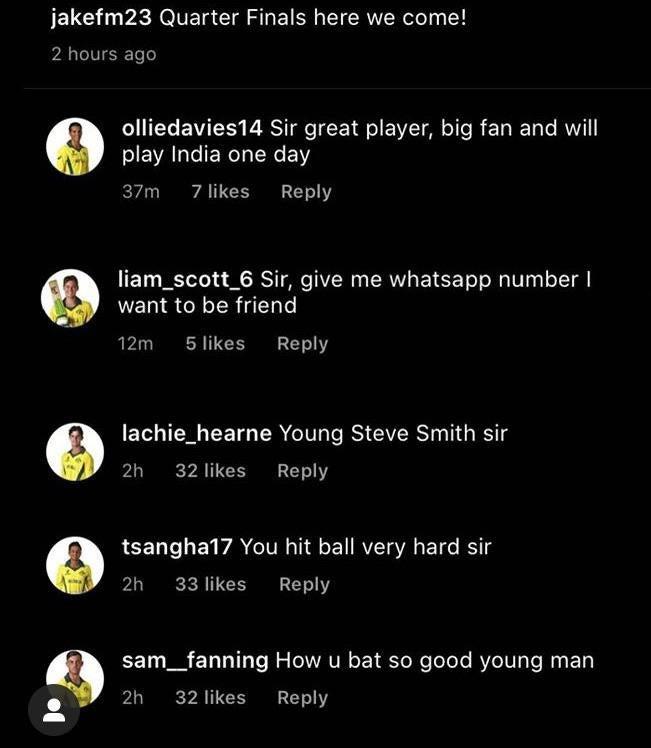 Jake Fraser-McGurk’s post flooded with the comments of angry Indian fans. The incident even led Australia’s under 19 cricket team players to turn off the comment section of their Instagram accounts. 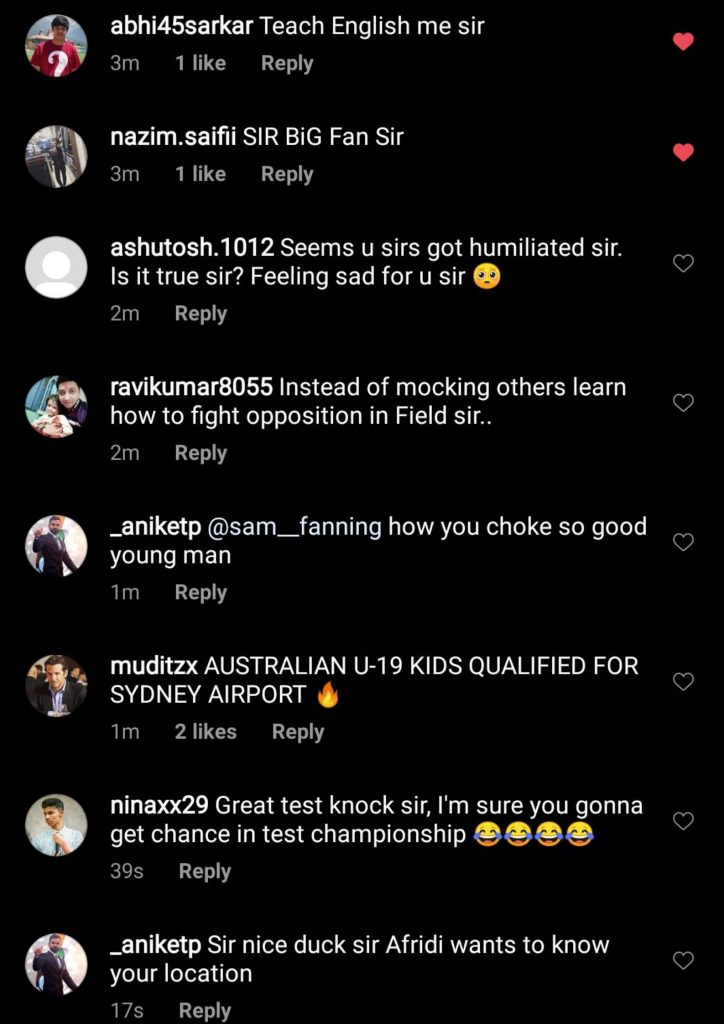 Cricket Australia’s head of integrity and security, Sean Carroll has also responded to the situation saying that the players have apologised for their actions but still face sanctions.

“We are extremely disappointed that some of the Australian under-19s squad members have used inappropriate language in posts on social media, which we reported to the ICC as soon as it came to our attention,” Carroll told The Australian.

“I have spoken to the players this morning and expressed in no uncertain terms that such language has no place in society and falls well short of the standards we expect as Australian cricketers.”

“Cricket Australia will consider sanctions upon their return home from South Africa, which will include but not be limited to education and cultural sensitivity training.”