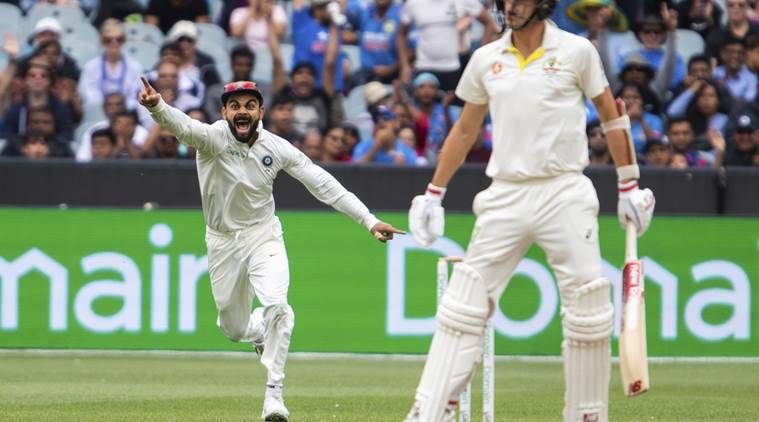 Boxing Day Test is one of the most important events in the annual calendar of Australia. Fans wait for the match with great anticipation and hope for a thrilling contest of cricket. The schedule for India’s tour of Australia has been announced and the Boxing Day Test match will be played at the MCG (Melbourne Cricket Ground).

A massive piece of news for the cricket-lovers is that the fans will be allowed to enter the stadium and enjoy the match. This is definitely big news for the fans as they have been deprived of entering the stadiums ever since COVID hit the entire world. All the matches that have been played after the resumption of cricket saw no crowd.

The announcement came on Wednesday afternoon along with a new contract for the MCG which has been booked until 2022 and will see three Boxing Day Tests played at the venue. Considering the pandemic, the Victorian Government, MCC and Cricket Australia will pan out a COVID Safe plan to ensure the safety of the fans who will be in attendance for the Boxing Day Test between India and Australia.

Boxing Day Test is one of the cornerstones: Martin Pakula

“Melbourne is Australia’s unchallenged sporting and events capital and the Boxing Day Test is one of the cornerstones of our renowned annual calendar,” Victoria’s Minister for Tourism, Sport and Major Events Martin Pakula said.

“Come Boxing Day, it will be 291 days since the MCG hosted Australia’s win in the ICC Women’s T20 World Cup final – we can’t wait to host another iconic match at the MCG,” said Cricket Australia chairman Earl Eddings.

Team India will start their Australia tour with the ODI series starting from November 27 at SCG. The ODI series will be followed by 3 T20Is and the Test matches will start from December 17. The first Test match will be a Day/Night affair. Team India has not played any international cricket since March and this will be the first time when they will be taking on any team.

The teams for the tour were announced earlier on Monday and the exclusion of star India batsman Rohit Sharma raised quite a few eyebrows. In the absence of Sharma, KL Rahul has been appointed as the vice-captain of the ODIs and T20Is while Ajinkya Rahane will resume his duties as a vice-captain in Test cricket.