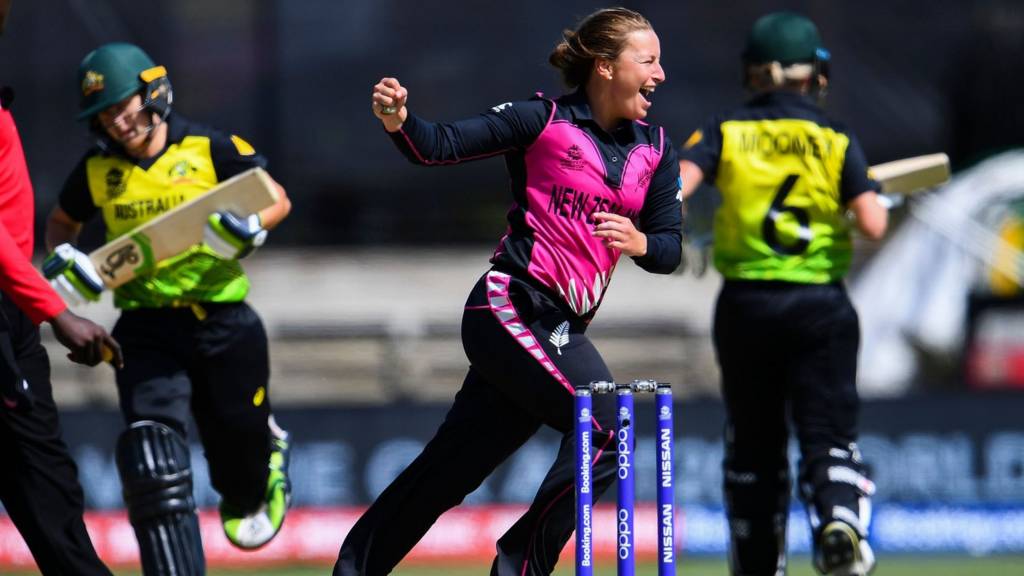 There’s some respite for cricket fans. For the first time in over five months, a cricket match is set to be played in the presence of spectators. Yes, that’s right! The Australia Women v/s New Zealand Women series will witness spectators for the first time since cricket action was called off in March due to the ongoing pandemic.

Series in Australia To Welcome Spectators
To be played in Australia, the series between Australia Women and New Zealand Women will feature three T20s and three One Day Internationals (ODIs). What’s more, the series is set to welcome spectators to the stadium for the first time since cricket action was stopped and spectator entry was restricted due to the norms to curb the ongoing pandemic.

Talking to the press, an official at Cricket Australia announce the inclusion of  spectators for the series. “A limited number of tickets will be available in line with Queensland Health and Government COVID Safe requirements, resulting in a reduced venue capacity in addition to mandatory social distancing measures.”, he said.

Safety Norms To Be In Place
Right from the sale of tickets upto the match day, strict protocols are in place to ensure the safety of the spectators. Tickets sale will be online, and the purchased ticket will have to be displayed through the mobile phone. As for the seating, the seats will be divided into six zones and restrictions will be limited to within the zones only. One thing however, that could sound a bit harsh on the fans is the limitation on celebrations. “Try to keep shouting, singing, cheering, or celebrating to a minimum to avoid transmission.” Cricket Australia added.

Australia-New Zealand To Resume Rivalry
The series will resume the long running rivalry between the two island nations; the so called Trans-Tasman rivalry. Australia Women hold a healthy five-match winning run in ODIs over the New Zealand Women. And an equally impressive six-match winning streak in T20s. The first match of the series will be held on September 26.

Well, so with cricket action resuming, fans too are back. And although not in large numbers, the lucky few could be enough to boost the players rather than playing at empty stadiums.