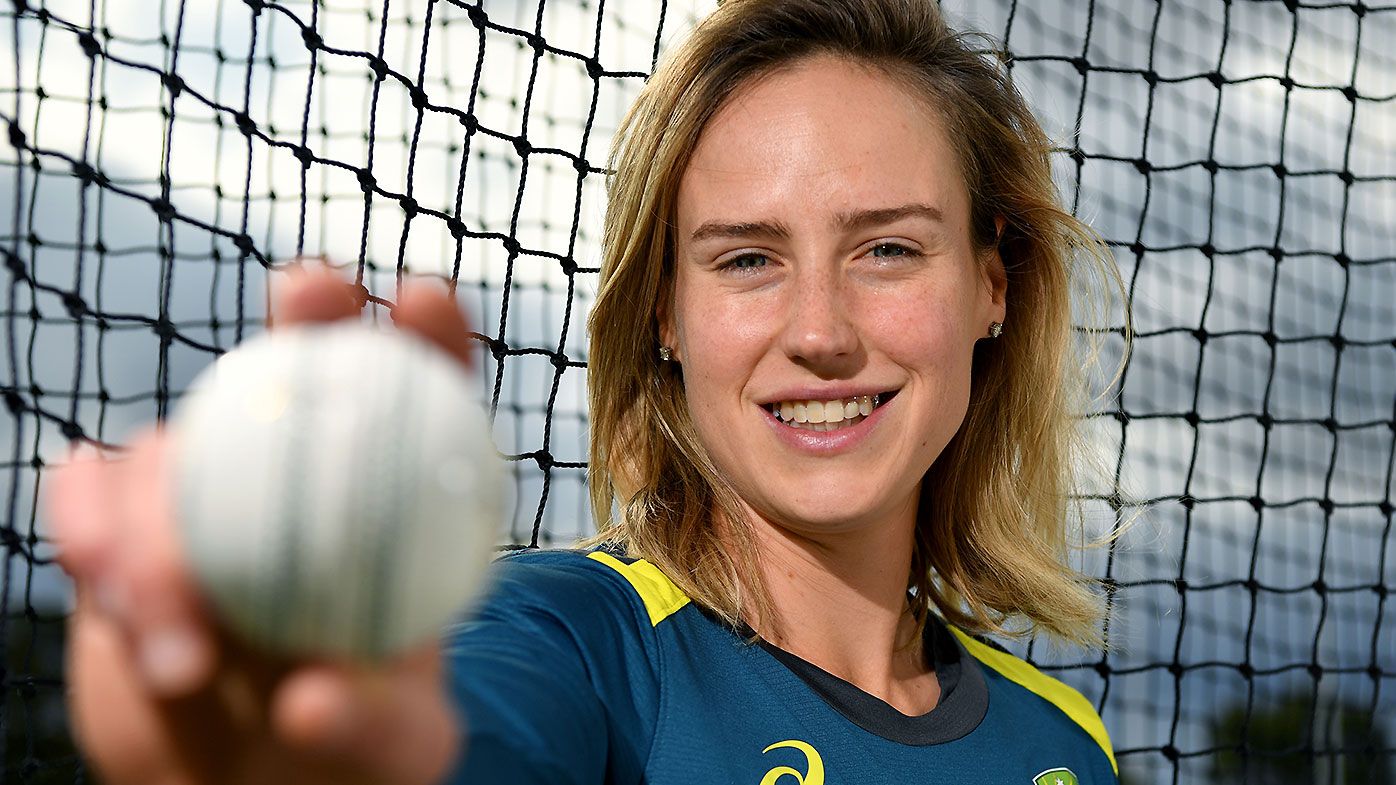 One of the prolific all-rounders of Women’s Cricket at present, Ellysse Perry announced on her official social media handle that her first non-fiction novel “PERSPECTIVE” in partnership with Harpercollins will be out in stores in November’19. The book also includes many anecdotes from the things she went through at a young age which helped her transform into a top level athlete.

With an average of close to 50.00 in ODI’s and a stunning average of 78.00 in Tests, she has become a national icon for women cricketers not only in Australia but all over the globe.  Elysse also became the 1st Women Cricketer to score over 1000+ runs and bag 100+ wkts in T20 format & at present she is at the top spot of the ICC all-rounder rankings.

Elysee has been one of the most reliable cricketers for Australia, she has often played crucial knocks under pressure while also chipped in with the ball whenever it’s required. The book revolves around the developments she went through, the mindset she developed and some of the valuable lessons she learnt from her adolescence days to the days she became a National Level athlete.

Tweet by Elysse Perry on Twitter- “I’m incredibly honoured to be publishing my first non-fiction book, Perspective, with HarperCollins in November. Perspective is my way of sharing the mindset I’ve developed through my career thus far, key reflections from my childhood and adolescence, and the most valuable things I’ve learnt about being an elite athlete. You can pre-order a signed copy now from Booktopia or an e-book from Apple Books”