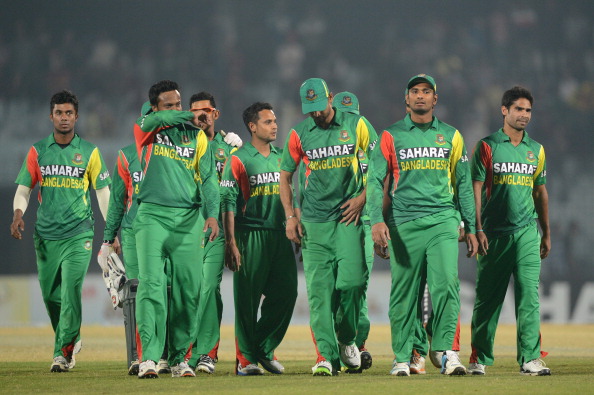 Bangladesh is likely to boycott the upcoming Tour of India which was scheduled to start by November 3. The players conveyed their message of not taking part in any cricket related affair until the 11-point demand made to the cricket board was met. It clearly indicates that they won’t feature in country’s T20 league BPL and neither would be visiting their rivals India in the next month.

A Daily Star report said that the cricketers including Shakib, Tamim Iqbal, and Mushfiqur Rahim had gathered at a ground in Mirpur to put forward their demands and to announce that they were going on strike. After calling a press conference, the players declared they will stay out from all cricketing activities. Many first-class cricketers were also present.

BCB CEO Nizamuddin Chowdhury was completely unaware about the matter and knew nothing about players demands will be talking about the entire issue in the board meeting as he said “We just came to know about it we will discuss it in the board and try to resolve it as soon as possible and I don’t think it is anything like revolt. They are yet to tell us anything formally, but we are looking into the matter.”

Here is the list of demands by Bangladesh cricketers as reported by Cricbuzz.