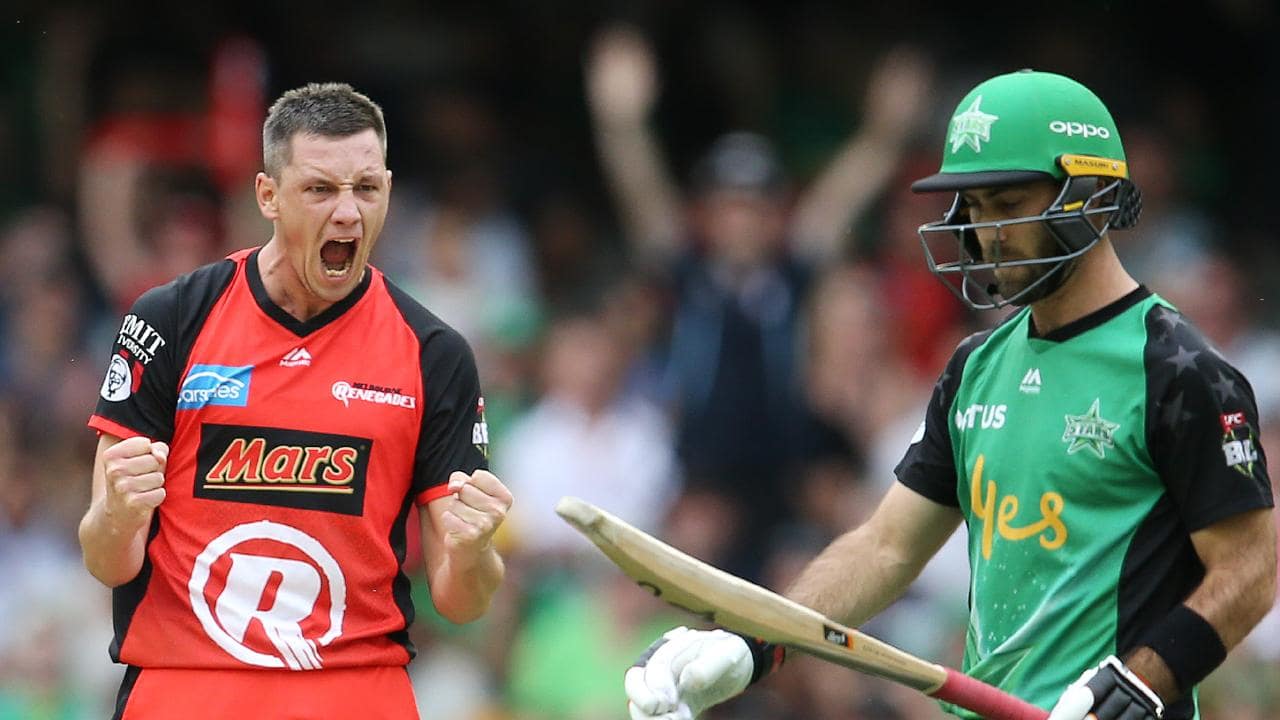 Cricket Australia has disclosed the schedule for the ninth season of the Big Bash League(BBL). Brisbane Heat will host Sydney Thunder in the league opener at the Gabba on December 17. 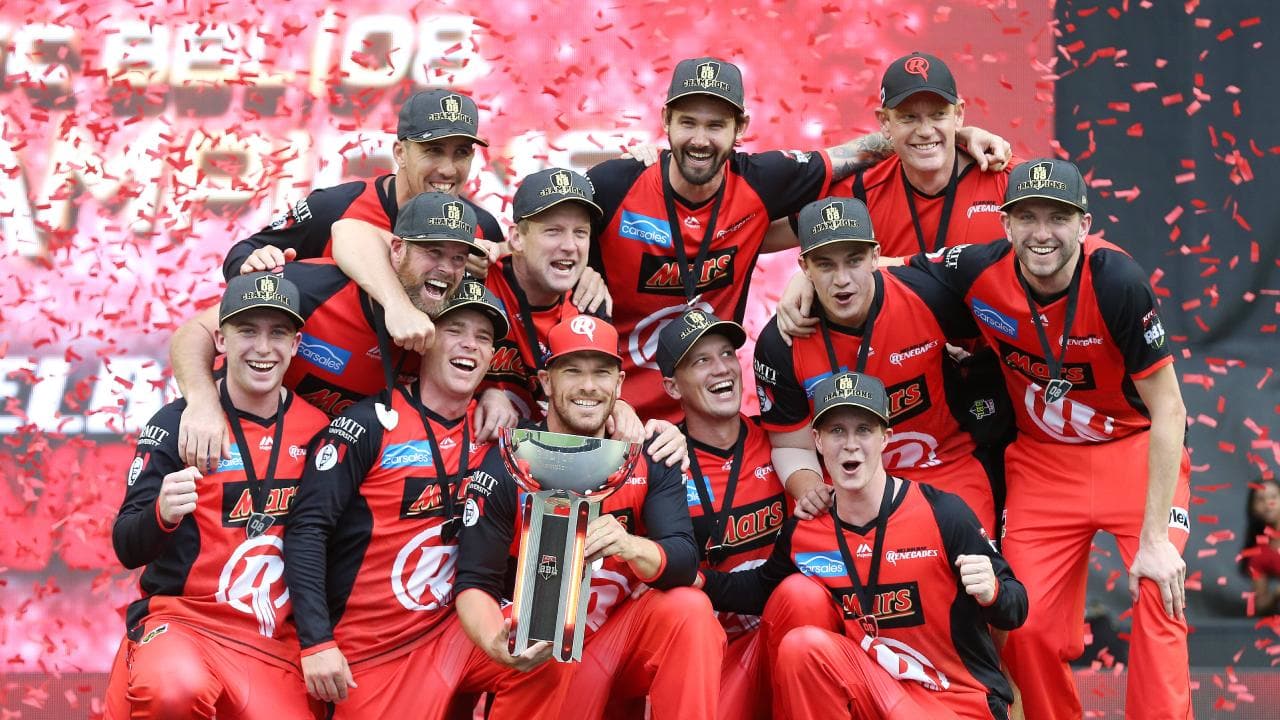 The BBL has brought a new format regarding their knock-out system from the 2019-20 season onwards. They have named it as five-team finals series.

Just like the past seasons where the top four teams qualify for the semi-finals and with three-match knockouts won’t be continued for the coming season.

The five-team finals series includes the Eliminator, the Qualifier, the Knock-Out, the Challenger and the Final.

The top five teams finishing with the most points on the table are qualified for the knock-out stage. This is something unique  Cricket Australia has planned out, here the fifth team has the chance to lift the trophy only after winning all the four matches.

Just like IPL (Indian Premier League) and the CPL (Caribbean Premier League) which already plays with 2 Qualifiers and an Eliminator match before the Final match. BBL has also adopted the format by implying a new structure to it.