Maxwell believes the Big Bash League will not be able to accommodate this cricketer even if they offer him all the cash they're having. 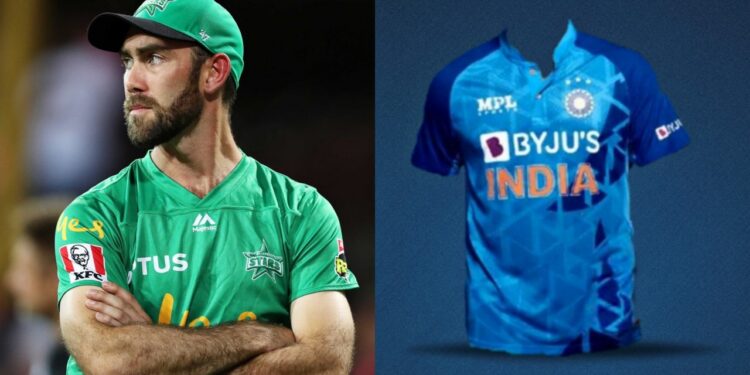 Kangaroo all-rounder Glenn Maxwell heaped praises on a star Indian cricketer during his recent appearance on The Grade Cricketer podcast, going so far as to claim (jokingly) that BBL can not afford him even if they are stripped open.

Maxwell himself is out for a couple of months due to a fractured fibula he sustained at a friend’s birthday celebration and is expected to miss the upcoming Men’s BBL starting December 13.

Speaking to The Grade Cricketer recently, the 34-year-old Australian menace made clear he was in awe of Suryakumar Yadav’s berserk run in T20 internationals.

Talking about Suryakumar’s potential involvement in the BBL, Glenn Maxwell said, “We won’t be able to afford Suryakumar Yadav in the Big Bash League even with all the money that is there in our (salary) cap. We have to sack everyone (laughs)”.

Interestingly, Suryakumar owns the most Man of The Match awards (9) in T20 internationals despite having featured in just 42 matches in the format. He also has multiple centuries in the T20Is– something that David Warner, Virat Kohli, and Jos Buttler can not boast of.

Ever since his debut in the Indian blue, SKY has been the best and the most impactful batsman on the globe. The 32-year-old has 1408 runs to his name off just 40 innings at a mouth-shattering average and Strike Rate of 44 and 181.

It is noted that Indian cricketers are not allowed to feature in the Big Bash League or any other foreign T20 league unless they’re retired from international and domestic cricket. Hence, it is indeed impossible for Suryakumar Yadav to be a part of the BBL, as Glenn Maxwell claims.

The rise of the SA20 challenge and UAE T20 league makes the situation for BBL alarming as cricketers are being offered more cash in those leagues, shunning the Big Bash League in the process.