BCCI confirms India as the venue for England tour and IPL 2021; UAE out of contention. 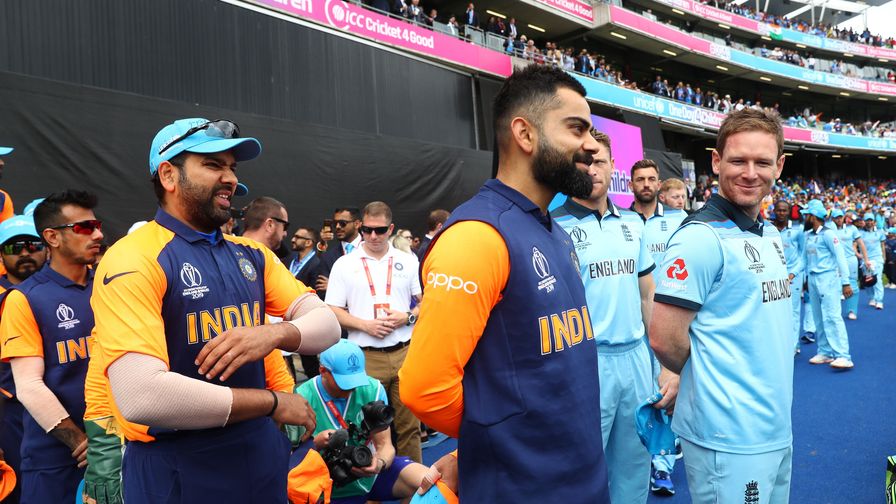 In what comes as good news to team India fans, the Board of Control for Cricket in India (BCCI) has confirmed that India will host England in an all-format series in 2021. This development essentially invalidates all past claims which hinted that the United Arab Emirates (UAE) was the preferred original venue.

Owing to the COVID-19 pandemic health scare, the BCCI had to indefinitely postpone the 2020 Indian Premier League (IPL). The tournament did eventually take place in late-September, but the organizers had to shift venues to the Emirates. And given how successfully IPL 13 panned out, it appeared that the BCCI would continue with UAE as their pseudo-home for future tours; at least until the situation with Coronavirus improved in India.

“India finalized as venue for the England tour”- Daily Mail

However, a series of recent reports from the Daily Mail give the impression that those assumptions were wrong, and that the BCCI has made clear plans to resume cricket in the country. According to their sources, the BCCI is in talks with the England and Wales Cricket Board (ECB) to schedule the tour in India itself. Additionally, it will be played across multiple venues as opposed to a singular one.

As of now, the tour will include four tests, three ODIs, and five T20I matches. The red-ball leg of the tour starts in February, while the LOI series will commence from March. Following the English tour, the board also seems eager to organize the IPL 2021 locally.

The news further bolsters BCCI president Sourav Ganguly’s past claims about hosting the England tour locally. “England is touring India for four Test matches, three ODIs, and five T20Is,” Sourav had declared a few months back. “It is easier to have bilaterals than having eight-nine-ten teams at the same time. It can get a bit difficult now, so we’ll have to keep assessing the situation.”

It’s worth mentioning that England had to recently call off their ODI series in South Africa because of a breach in the bio-bubble. So while the aforementioned news certainly warrants excitement, both boards must ensure to prioritize the players’ health and safety necessities.

The final itinerary of the England series will come out once the Indian team completes its Australian sojourn. On Tuesday, the men-in-blue won the T20I leg of the tour 2-1. Before that, the hosts had the upper hand in the preceding ODI series by the same margin. The final test-match leg of the tour will start from December 17, with a day-night test-match at the Adelaide Oval.