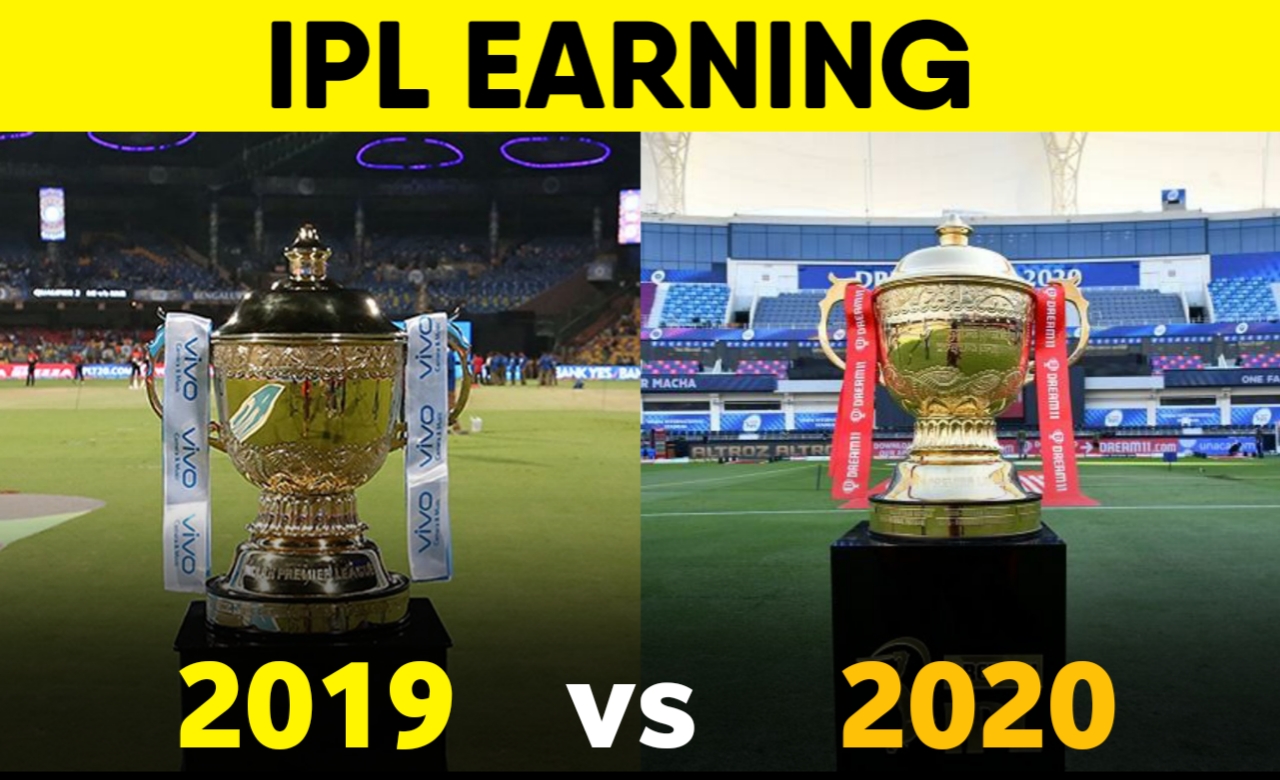 Marred by controversy initially over sponsorship and title rights, the recently concluded 13th edition of the Indian Premier League (IPL) raked in a whooping ₹4,000 crore for the BCCI (Board of Control for Cricket in India). The earning of BCCI this year saw a spike when comparing it to IPL 2019. The board had earned ₹3000 crore from TV advertising last year. The end of the postponed league saw defending champions Mumbai Indians defend their title in style, and claimed their fifth IPL title.

When IPL Was Hit By Political Tension
Rising cross-border tension between India and China had earlier affected the Indian Premier League too. One of the richest sports league in the world was facing title rights issues as political pressure began to grow over the league’s title rights been held by VIVO, a mobile manufacturer from China. This pulled in interests from local sponsorships. And finally, it was fantasy sports platform Dream 11 that grabbed the title rights for IPL 20120.

Earnings Rise As Compared To Previous Year
Despite the political tensions, the postponement, resheduling, pandemic protocol and other factors that affected its initial preparations, the IPL 2020 concluded smoothly. The league did lose its flair through the absence of the fans and the vibrant atmosphere that fills the air at each match. Financially, the league helped BCCI’s earning’s surge to a whooping ₹4,000 crores of which television viewership alone raked in 25% of the share.

BCCI Treasurer Impressed With Numbers
BCCI Treasurer Arun Dhumal was the most content man at the end of the league. He was not only happy but quite impressed with the amount of money the league pocketed. “The Board managed to cut nearly 35 per cent of the cost as compared to the last IPL. We earned Rs 4,000 crore during the pandemic time. Our TV viewership went about 25 per cent higher, we got the highest-ever opening game (Mumbai Indians versus Chennai Super Kings) viewership”, Dhumal added. They proved their doubters wrong and over every hurdle that came their way in conducting this season’s Indian Premier League, be it even moving to a complete new home (in the UAE).

The richest sports governing body in the world just got even more richer by ₹4,000 crores courtesy IPL 2020.