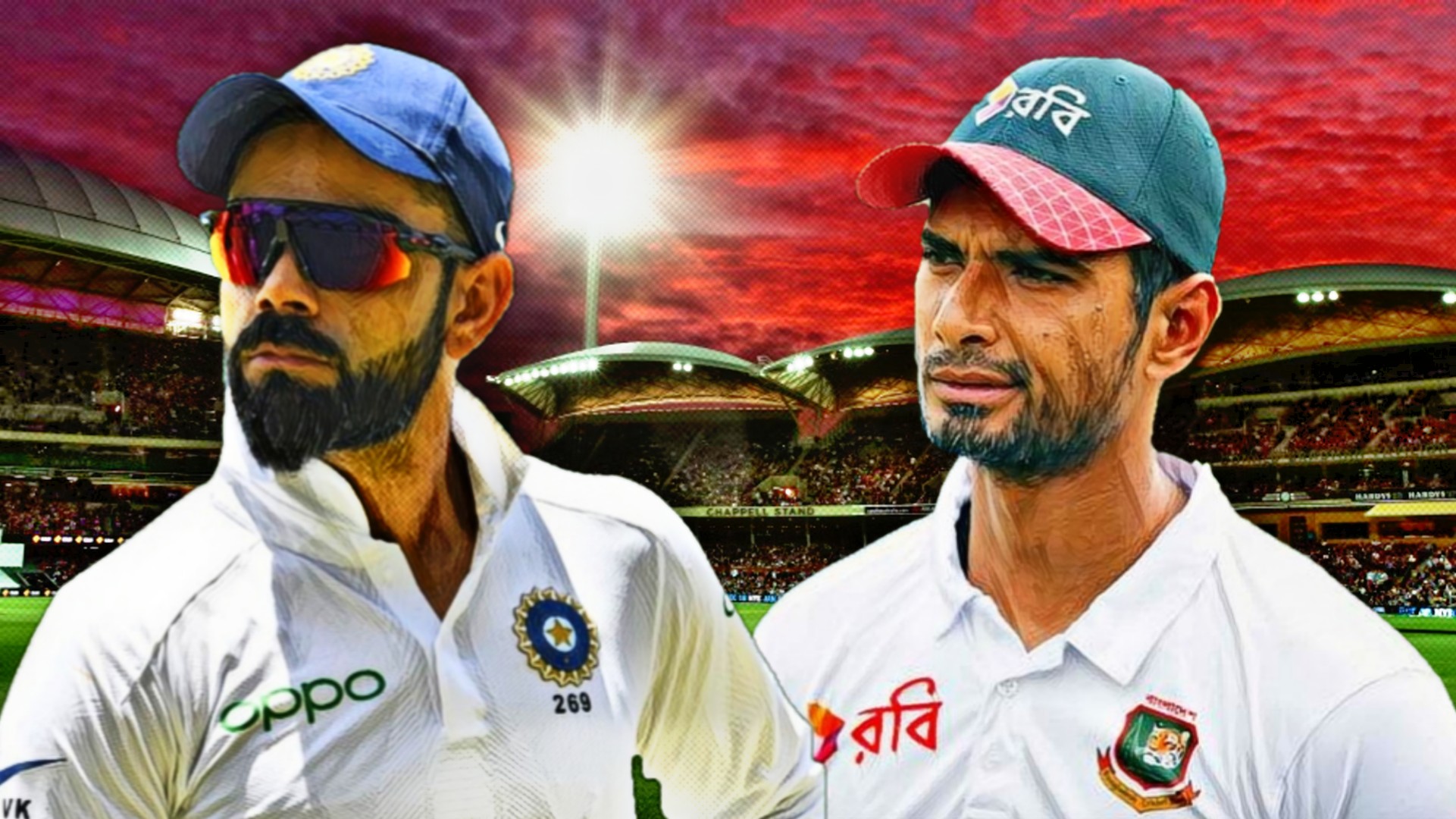 Recently, newly appointed BCCI President Sourav Ganguly had said that Virat Kohli is keen on playing test cricket and the BCCI will look forward to planning India’s first-ever pink ball test match. And Ganguly’s panel had proposed to Bangladesh Cricket board for a day-night Test at Eden Gardens, Kolkata in upcoming series.

Bangladesh Cricket Board’s cricket operations chairman had said that they will discuss about it. Meanwhile, BCB has given good news as they are agreed to play a day-night test match against India at Eden Gardens.

Bangladesh will play two test matches against India as the part of ICC World Test Championship. The first test is scheduled to start from 14 November at Indore while the second test to be played at Eden Gardens, Kolkata starting 22 November. Which will be the first-ever day-night test in India. The timing of the match is 2:30 PM.

This will be the first day-night test match of both India and Bangladesh. The first-ever day-night game took place between Australia and New Zealand at the Adelaide Oval on 27 November 2015. So far, 8 out of 12 test playing nations have played pink-ball test; Australia, New Zealand, Pakistan, West Indies, South Africa, England, Sri Lanka, Zimbabwe. Australia has played most day-night tests (5) and this year they are scheduled to play two more (against Pakistan in November and against New Zealand in December).