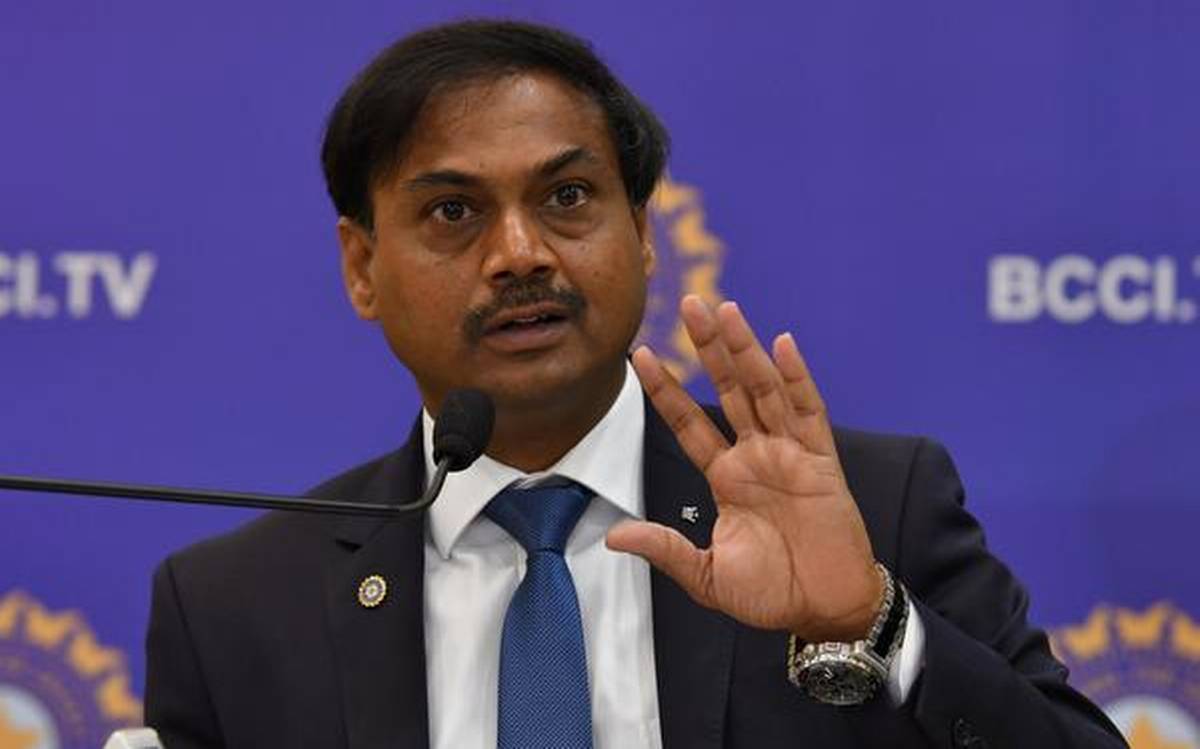 The five-member committee led by Chairman MSK Prasad, Mr Sarandeep Singh, Mr Gagan Khoda and Mr Jatin Paranjape attended the process in person while Mr Devang Gandhi, who is currently with the team in West Indies, joined through video conference.

After hearing all the candidates the panel has shortlisted few names in each department, among which are likely to help Kohli & Co for the next two years.

For Batting Coach, Vikram Rathour, who is termed as the first-choice ahead of the likes of current batting coach Sanjay Bangar and Mark Ramprakash. Bharat Arun is likely to retain his position of bowling coach but will face competition from Paras Mhambrey and Venkatesh Prasad.

Anyone amongst current coach R Sridhar, Abhay Sharma and T Dilip can hold the fielding coach’s position for the next two years. Nitin Patel is likely to succeed Patrick Farhat as the physiotherapist of the team. Andrew Leipus and Vaibhav Daga are the contenders for the post of the physiotherapist.

Once it is ascertained that none of those chosen have any conflict of interest, BCCI will make the announcement very soon. The support staff will be appointed for a period of two years from the home series against South Africa starting mid-September till the World T20 in 2021.

After India’s World Cup exit Patrick Farhat and Shankar Basu had bid farewell to the Indian cricket ending their four-year tenure after they took the charge in 2015.