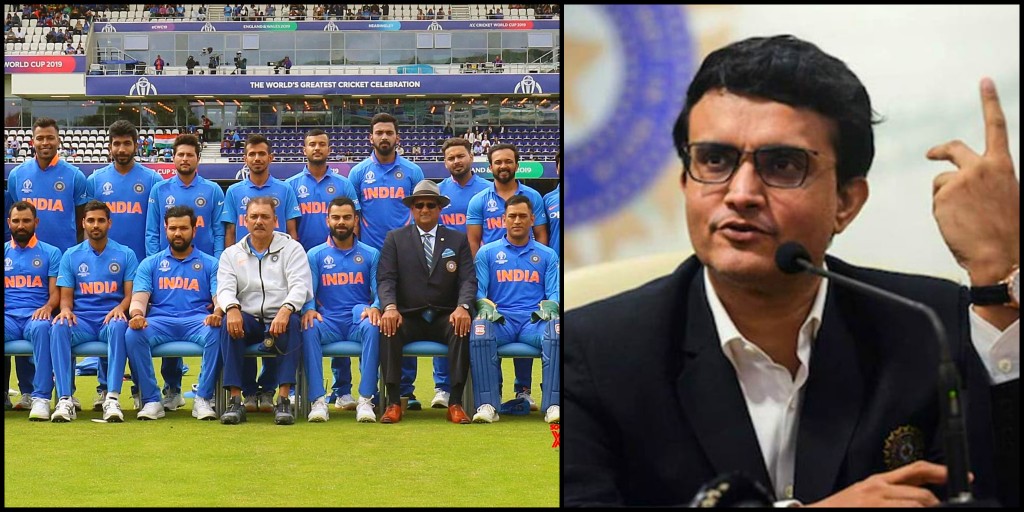 Bangladesh Cricket Board (BCB) is set to host two Asia XI vs World XI T20 matches in March 2020. Bangladesh has organized this series to celebrate the 100th birthday of Father of the Nation Bangabandhu Sheikh Mujibur Rahman. The two T20 matches to be played on 18 & 21 March at Shere Bangla National Stadium, Dhaka.

Bangladesh has got the permission of ICC. However, they need other Asian cricketing nations’ support. BCB had asked India and some other Asian nations to allow their players to be available for the Asia XI squad selection. Bangladesh Board had requested BCCI to allow 7 star players. The players which BCB asked from BCCI were MS Dhoni, Virat Kohli, Jasprit Bumrah, Hardik Pandya, Ravindra Jadeja, Bhuvneshwar Kumar and Rohit Sharma.

Bangladesh Board had recently accepted BCCI’s proposal of playing a pink ball test match. Bangladesh board was hopeful of getting a favour in return from BCCI. Now BCCI has confirmed about sending 5 Indian players to Bangladesh. However, the names of the players have not been announced yet. It will be interesting to see if BCCI pick these 5 players out of BCB’s requested list.

BCCI joint secretary Jayesh George confirmed that the final call on the players’ names will be taken by Sourav Ganguly, the BCCI President. “Our board has decided to send five players. It has been left to the BCCI president (Sourav Ganguly) to decide which five players would go to Bangladesh,” he was quoted as saying by bdcrictime.com.

No Pakistan player in Asia XI

Meanwhile, fans wanted to see Indian and Pakistan players playing for the same team. But it’s not going to happen as no Pakistan players are invited to be the part of the Asia XI vs World XI series. Before, Bangladesh Cricket Board’s CEO Nizamuddin Chaudhary had confirmed that they have requested all Asian countries to send players. But BCCI joint secretary Jayesh George mentioned that no Pakistan players’ will be the part of Asia XI as per the messages BCCI has received.