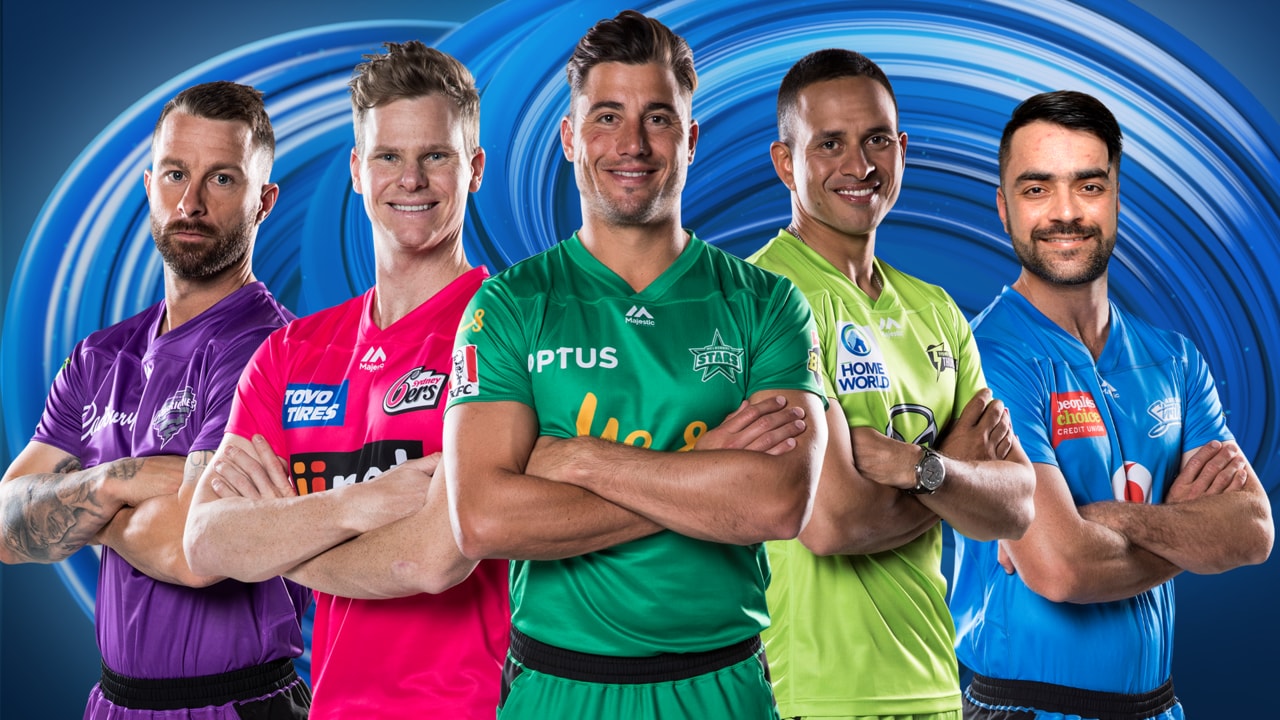 Each of these never-before-seen rules adds an extra dimension of unpredictability to the sport. With the BBL coinciding with the national team’s test-series against India, the CA is eager to incentivize T20 fans with some never-before-seen changes. And from the looks of it, the board has done a pretty impressive job.

The Power Surge is a direct spin on the existing six-over powerplay rule. As per this new system, the batting teams can choose a two-over period after the tenth over of the inning, where only two opposing fielders will be allowed outside the thirty-yard circle. Likewise, their original powerplay at the start of the inning gets reduced to four-overs.

Meanwhile, the X-factor is BBL’s exciting take on One-Day cricket’s failed Super-Sub rule. Under this rule, at the tenth-over of an innings, the assigned 12th and 13th men of the squad can replace any player in the first-choice XI; provided the said-player did not bat, or bowl more than a single over. The rule applies to both the batting and the fielding sides.

Finally, there is the Bash Boost- arguably the most complicated and important one of the bunch. Creating a complete overhaul in the BBL’s existing points-table system, the Bash Boost rewards teams for dominating over their rivals.

The winning team can now collect 4-points; a chance for losing team to score points too

As per this new scheme, the match-winning side will now collect three points instead of two at the end of the game. But more importantly, there is an extra point up for grabs to the team that’s ahead on run-scoring at the halfway mark of the inning. What this means, is that if the chasing team is above the opposition’s equivalent 10-over score, they’ll be awarded an extra point. Else, the fielding team gets it.

Essentially, the winning team can collect a maximum of 4-points from each game now. Meanwhile, the losing team can play spoil-sport and take away a solitary point from the match if they dominate until the 10th over.

Cricket Australia executives seem quite excited about implementing these new changes for the 10th season. “The Power Surge, X-Factor, and Bash Boost prioritize run-scoring. These rules promise some interesting and novel strategic punts from the teams and their management. Besides, it ensures there’s always something to play for throughout the entire match,” one CA official said.

It’ll be interesting to see how fans react to these new rule changes when the 10th BBL season gets underway from December 10.