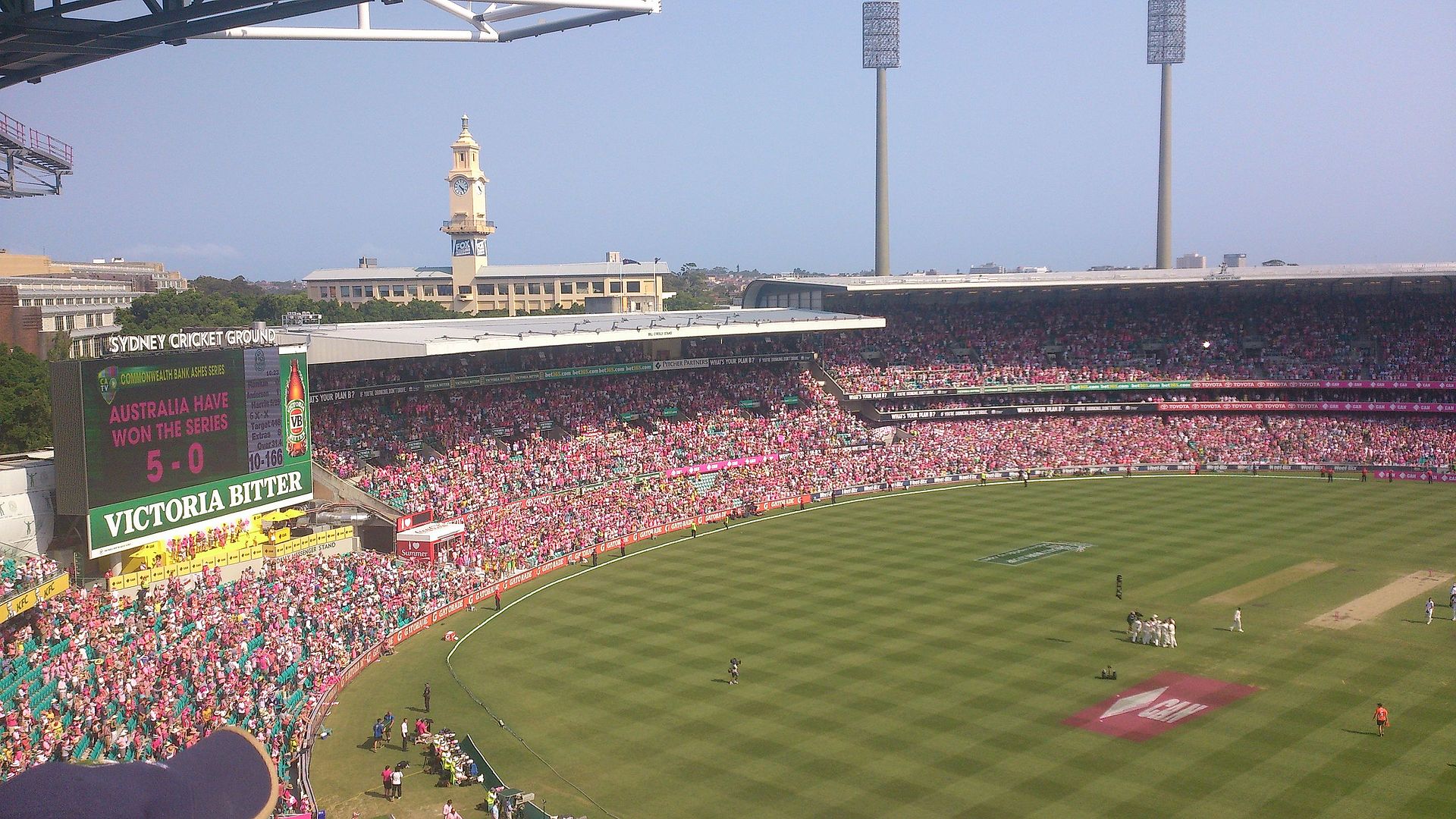 England haven’t won a Test match in Australia since 2011 with their last two Ashes series Down Under entirely fruitless.

After recent successes in limited-overs cricket with that thrilling 2019 World Cup triumph, there is pressure on them to give a much better account of themselves over the winter of 2021-22. A good start from England is essential, but even that is far from guaranteed.

Their recent home victory over Pakistan was the first time in six Test series home and away that Joe Root’s men won the opener. If putting their best foot forward isn’t always immediate, then there are other issues for England to address before heading Down Under.

What should the bowling attack they take to Australia look like? James Anderson and Stuart Broad have 1100 Test wickets between them, but could this Ashes series prove one too many for the former? 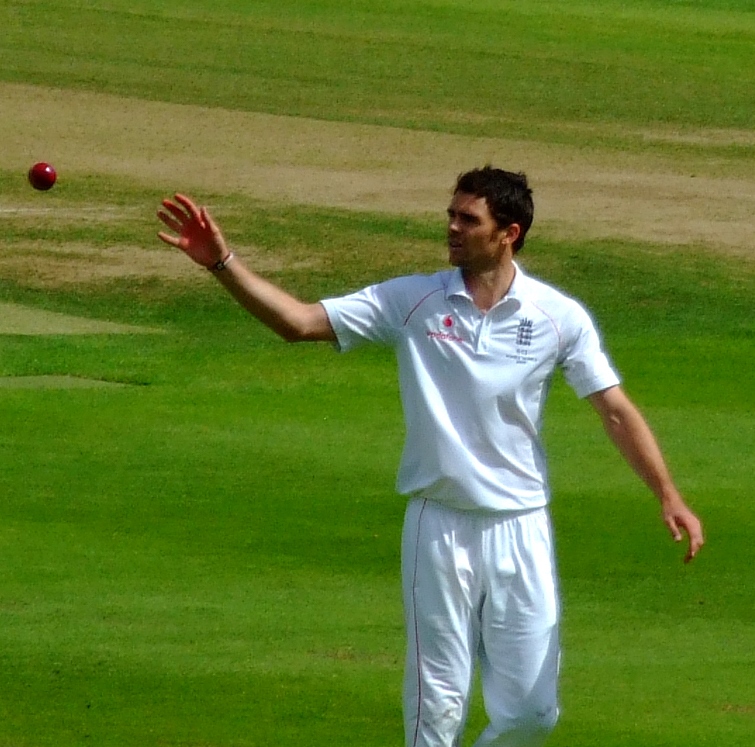 Down Under out to regain the famous urn. Broad, meanwhile, did not respond kindly to being dropped during a series victory over the West Indies even though a policy of rotation was in place.

For all their experience, there have been times in Australia where conditions have not always favoured either of these England greats with the ball. While Broad is best remembered for Ashes heroics and career best figures of 8-15, that display came on home turf at Trent Bridge.

It gives captain Root and the selectors a dilemma. Leave either senior bowler out and lose, and they have made a rod for their own backs. Pick them and omit others, then still don’t give a good show in The Ashes, and there will be criticism that fresher faces weren’t given chances.

This is almost a no-win situation. England are already 13/5 underdogs in the cricket odds at MansionBet on the next Ashes series with Australia odds-on favourites in the market. Another draw between the pair, which was how the last Tests ended up, is an 11/2 chance.

While there is strength in depth among the bowlers courtesy of the pacy Jofra Archer, still relatively unexposed to Australian batsmen; Chris Woakes, Mark Wood, Dom Bess, Sam Curran and Ben Stokes, Root also needs to find the right formula at the top of the order.

The England captain’s own form has dipped with the bat since succeeding Sir Alistair Cook as skipper. A bigger issue among batsmen is are the options available to Root best suited to the rigours of Test cricket?

There is a certain discipline required to the long form of the game which is counterintuitive to the aggressive play needed for limited overs. It is a big ask of any national side to entirely switch their focus in the space of two-and-a-half years from one mindset to another.

That puts the drawn Ashes series of 2019 coming hot off the heels of Cricket World Cup glory in some perspective for England. Both were at home, but a tour is on enemy turf and more is needed to bring the smallest trophy in sport back from Australia with them.