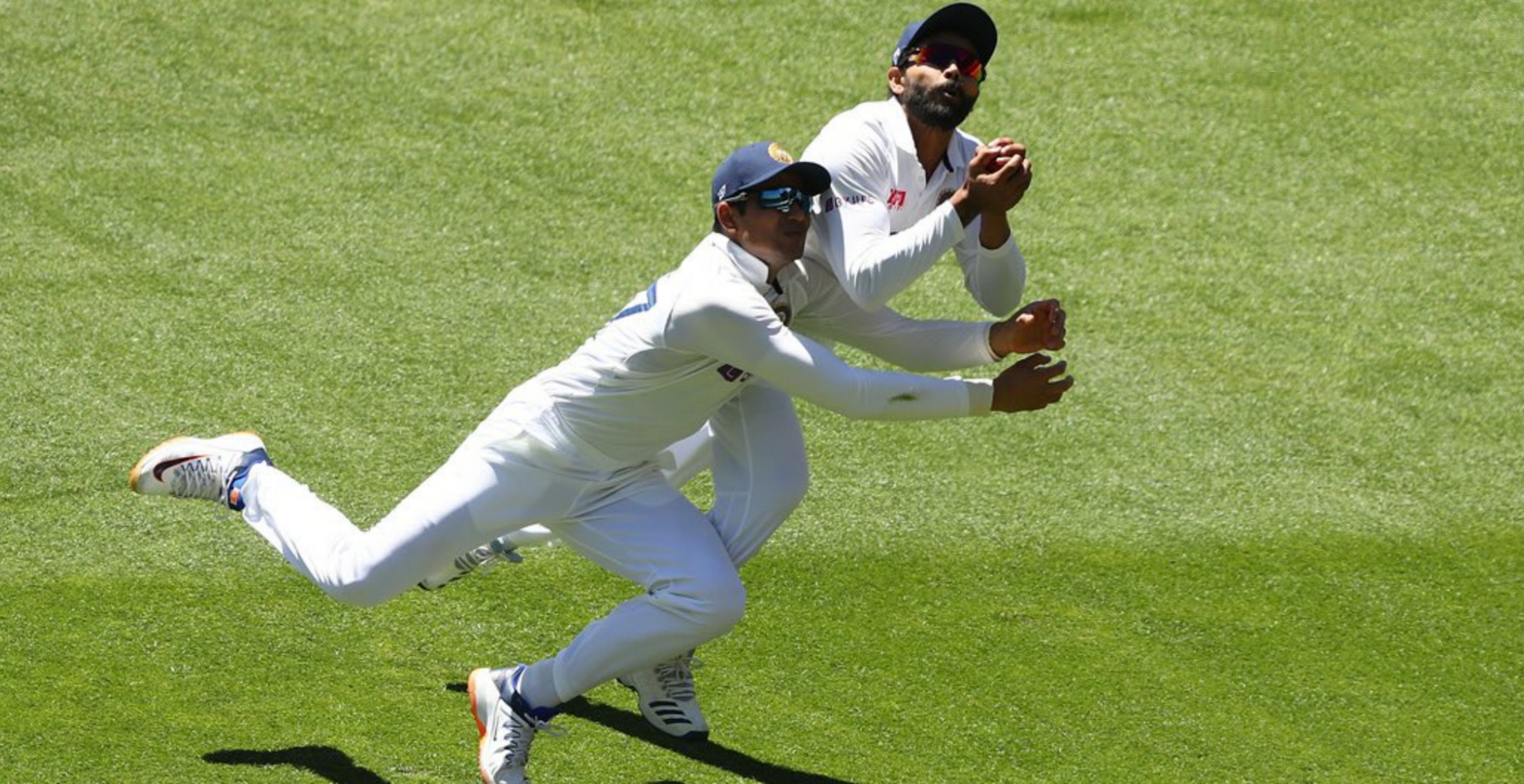 Team India is currently playing Australia in the Boxing Day Test in Melbourne Cricket Ground. Having lost the first match in an awful manner, team India is looking to make a strong comeback in the second Test match of the Border-Gavaskar Trophy. The Indian squad started the first session on a very good note picking up 3 important Aussie wickets.

The Indian bowlers looked in good touch as they kept their lines tight and didn’t give any freebies to the Kangaroo batsmen. Even in the first Test, the bowlers did an excellent job by taking regular wickets, however their fielding and batting let the Indian team down. One particular incident in the second match involving Ravindra Jadeja and Shubman Gill caught everyone’s attention.

An improvement in catching can easily be seen in the Boxing Day Test as the fielders clutched on to the catches that came their way. After hitting an unbeaten half century in the first match, Joe Burns went for a duck in the Boxing Day Test. Soon after that, Ashwin struck only in his second over removing Matthew Wade, however the catch could have been dropped if it was not for the brilliance of Ravindra Jadeja.

In the 13th over of the match, Ashwin was bowling to Matthew Wade who out of nowhere went for a big shot. The Aussie opener couldn’t get enough on the ball and it went high up in the air. Both Ravindra Jadeja and Shubman Gill ran for the catch from mid-wicket and mid-on respectively. Jadeja called for the catch but Gill still kept running and almost had a big collision with the Indian all-rounder.

The catch was finally taken by Jadeja even after the misunderstanding between the players. India has a good grip on the match right now with most of the Aussie players back in the hut. Team India need to capitalize on the start they have got to win the Boxing Day Test and level the series.