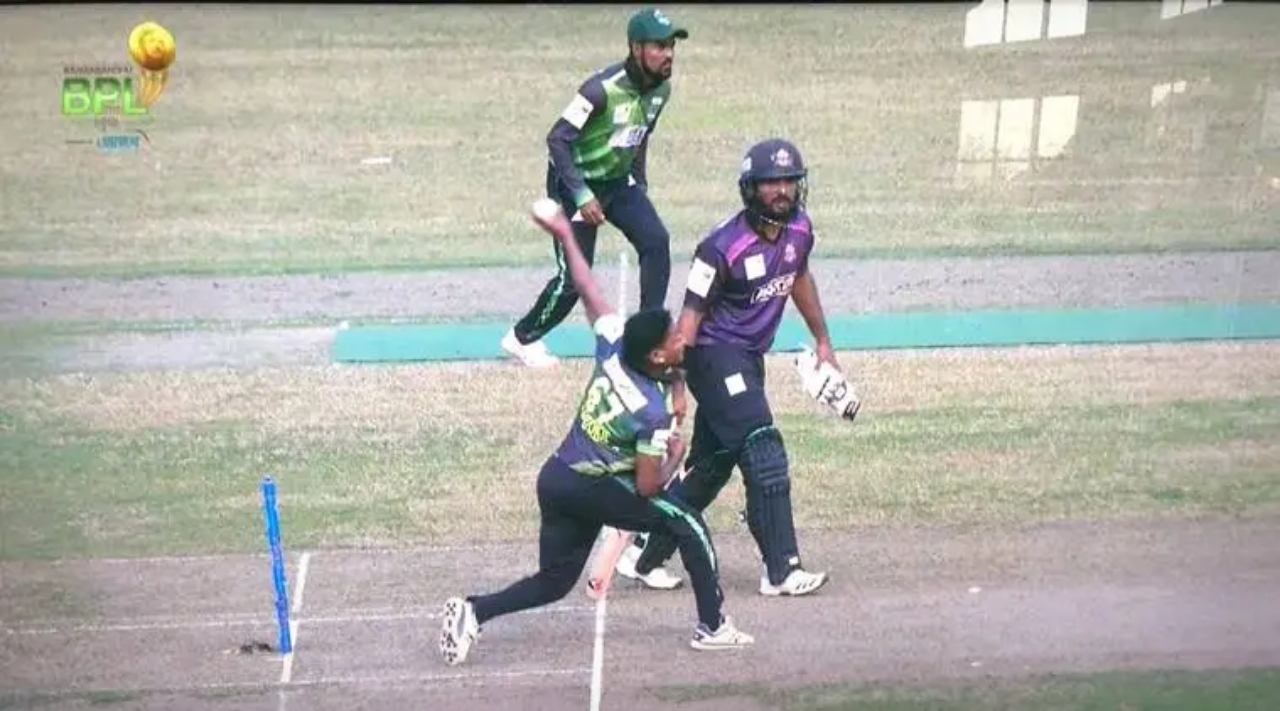 The seventh edition of the Bangladesh Premier League (BPL) started on 11 December 2019, with the opening ceremony held on  8 December 2019. The first match was played between Sylhet Thunder and Chattogram Challengers at Dhaka. However, it was not so impressive start for the tournament as fans are fearing match-fixing after Santokie’s huge no-ball and wide.

This is not for the first time that Bangladesh Premier League is in the news for all the wrong reasons. The league has faced its first controversy in 2012 before the tournament had even begun. Mashrafe Mortaza reported to team management that BPL matches could be fixed using a potential spot-fixing approach by a fellow cricketer.

Later on former Bangladesh spinner Shariful Haque was banned in September 2012 after he found guilty on the spot-fixing allegations in the first season of the BPL. Thereafter in 2014, Bangladesh ’s first Test centurion Mohammad Ashraful found guilty of match-fixing. Now once again the league is facing critics of the fans as West Indies bowler Santokie’s made huge no and wide ball.

It all happened in the first match of the ongoing Bangladesh Premier League (BPL) 2019. Krishmar Santokie bowled two bizarre deliveries in the second over of the first game. Firstly, he has bowled a wide against right-hander Avishka Fernando, it was a huge wide. Thereafter, two balls later there was another bizarre delivery which was a huge no-ball. After these type of deliveries from West Indies bowler has left the cricket fans shaking their heads. Here we are sharing the video of the two bizarre balls form West Indies bowler. And also sharing some reactions of the fans on their social media handles.

Here are the videos

A no-ball bowled by Krishmar Santokie in the opening match of the Bangladesh Premier league #BPL2019 today. pic.twitter.com/Lvzut5d0Gz

Here are some reactions

How is that not a match fixing @ICC @BCBtigers.