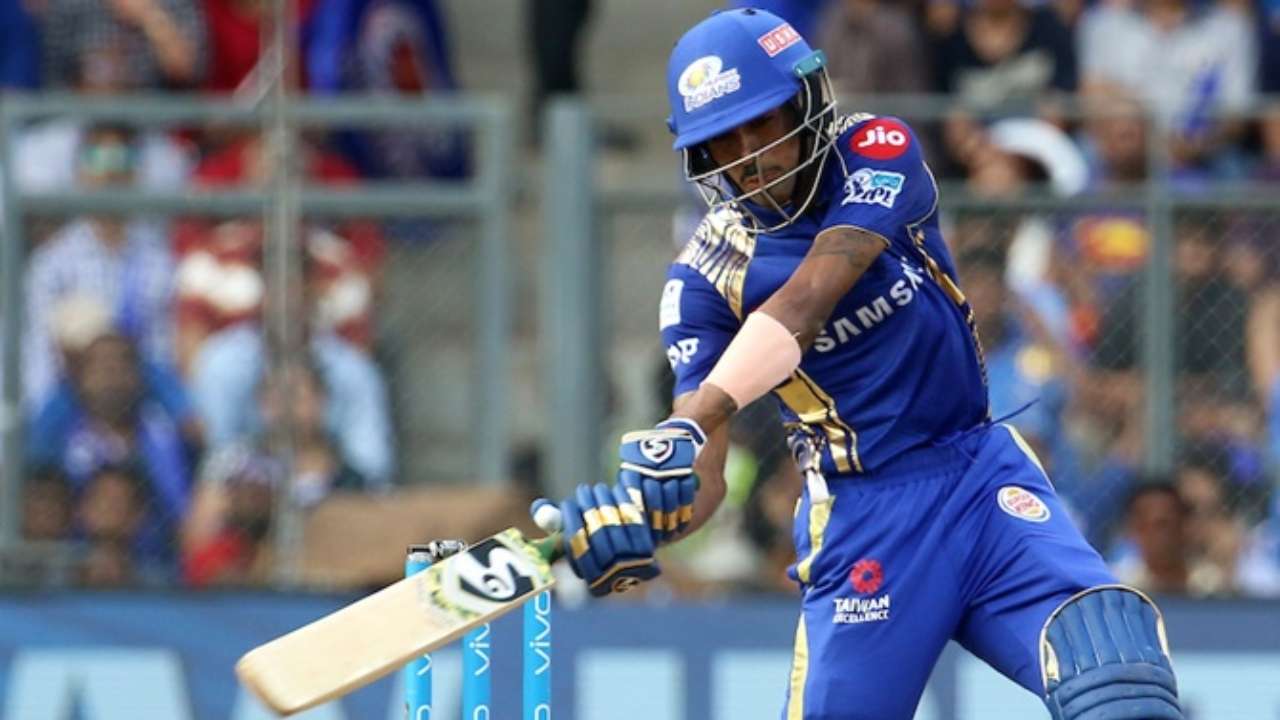 After the postponement of T20 World Cup 2020, it is now certain that IPL is going to happen in UAE. The same was confirmed by IPL chairman Brijesh Patel. The tournament is set to commence from September 19 with the final taking place on November 8. Earlier, it was reported that the league will start from September 26.

The predictions have started about who is going to make a serious case for the trophy. Former Australian spinner Brad Hogg, who starred in the IPL for few years has picked up his favourites for the tournament. He backed Royal Challengers Bangalore and Mumbai Indians to be the champions this year.

Hardik Pandya has been a crucial part of the Mumbai Indians setup. In fact, he rose to prominence only after proving himself while playing for the franchise. He has aided the MI team with his all-round performances. Though he has been away from cricket due to injury, he will make a strong comeback.

Hardik Pandya will be the Man of the Tournament: Brad Hogg

“Well, Mumbai Indians look like they are going to be champions again. They are one of my top two teams going into this year’s IPL in UAE this year,” Hogg said on his Youtube page Hogg’s Vlog.

“The reason for this is that they have got a good top four, they also have good allrounders and their bowling attack is stable led by two geniuses with the new ball, and in death overs – Jasprit Bumrah and Lasith Malinga,” he added.

“Also, the allrounder Hardik Pandya. He is looking to get back into cricket after a long time off due to injury. He’s also got a baby on the way as well. I just think those things will give him extra energy and he will become man of the tournament in the UAE,” he said.

It will be really interesting to see all the Indian players back on the field battling against each other. It will be a great dose of entertainment for the viewers as they have been deprived of real cricketing action for a while now due to the pandemic. Fans are eagerly waiting for the tournament to start.