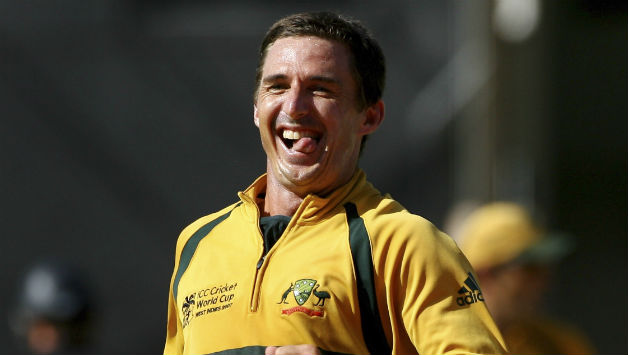 The league stage of the Indian Premier League 2020 came to an end with some big names establishing themselves at the top of the runs and wickets charts. While KL Rahul leads the batsmen with 670 runs, Kagiso Rabada is ahead in the bowlers list with 25 wickets. Suprisingly, neither of the orange cap nor the purple cap holder find a place in Brad Hogg’s XI.

Brad Hogg’s Selection Suprises Many
Former Australian spinner Brad Hogg took time off his commenting to pick the best players from the league stage. His selection though surprised a many, for he had excluded some top performers from his pick. Going by current performance and numbers, KL Rahul (top run scorer) and Kagiso Rabada (top wickets taker) would be the first two picks on any given day, but perhaps Hogg has a different thought process.

KL Rahul and Rabada Miss The Bus
So, no KL Rahul and no Kagiso Rabada! Here’s how Hogg lined up his selection – back-to-back centurion Shikhar Dhawan leads the batting line up along with Mayank Aggarwal. Aggressive batsmen Suryakumar Yadav, AB de Villiers and Eoin Morgan fill up the middle order. Hardik Pandya is the lone genuine allrounder on the list. While the bowling department fields Jofra Archer, Rashid Khan, Mohammad Shami, Jasprit Bumrah and Yuzvendra Chahal.

IPL 2020 Playoffs
The next three games in the Indian Premier League (IPL 2020) will decide who squares off in the finals of the 13th edition of the Indian Premier League. First up is the Qualifier 1 which see a clash between Mumbai Indians and Delhi Capitals, with the winner getting a straight path to the finals, while the loser still gets a second chance (Qualifier 2). The Eliminator pits Royal Challengers Bangalore against Sunrisers Hyderabad, with the winner moving on the play the Qualifier 2. The finals is scheduled for November 11.