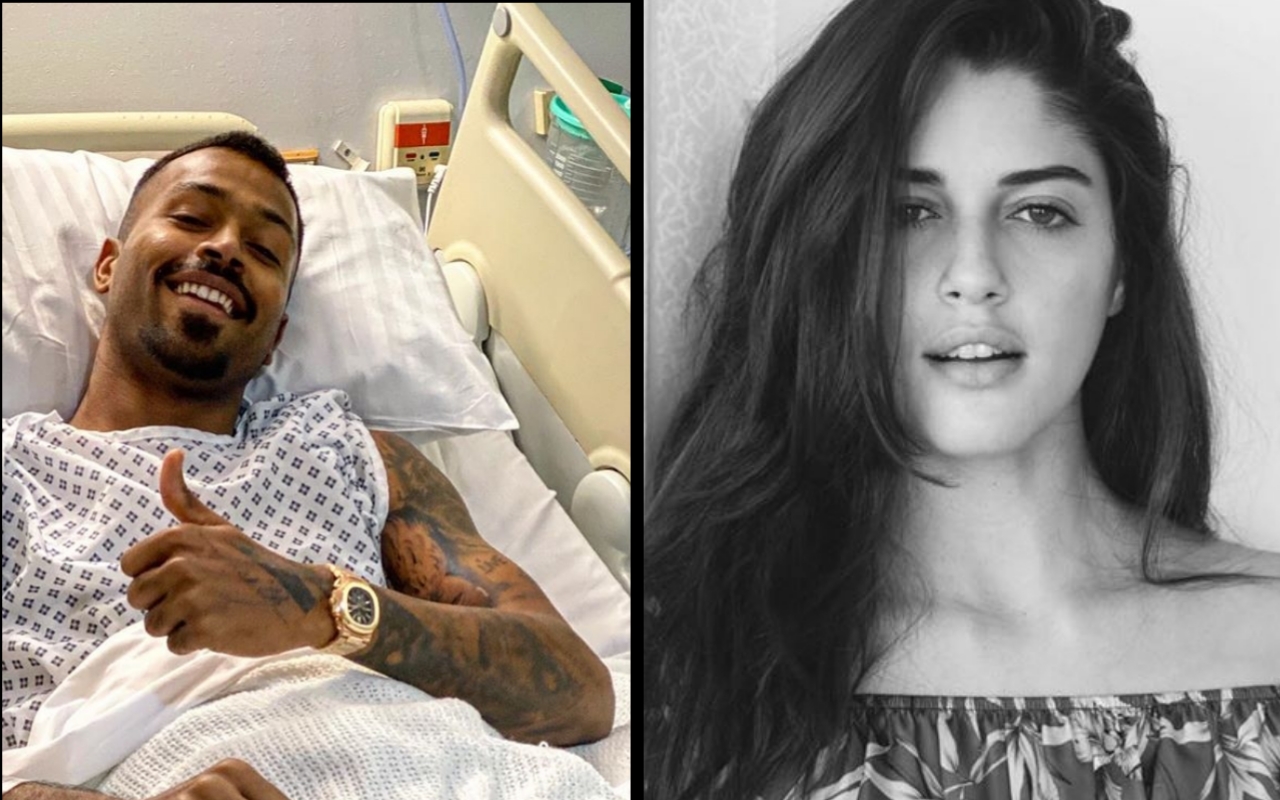 Brazilian Model Has A Hilarious Tweet On Hardik Pandya’s 80 Lakh Watch: Indian all-rounder Hardik Pandya is currently sidelined by the team due to injury. As there is very little time left for the upcoming T20 World Cup, this can be a major blow for the team. However, Hardik is currently in the UK for the Surgery and after undergoing successful Surgery he tweeted a picture in which he has been on the stretcher and wrote, “Surgery done successfully. Extremely grateful to everyone for your wishes. Will be back in no time! Till then miss me”.

Fans and teammates are continuously wishing him up for his speedy recovery. But there was a Bollywood actress and Brazilian model’s tweet which took the attention of all. She is the only one who noticed a watch on the left hand of Hardik. Actually Hardik was wearing a watch on his left hand and he clicked this picture when he was on the stretcher. So it is looking to be, he had ‘watch’ while having surgery.

Brazillian model Izabelle Leite was the only one who had noticed the watch on Hardik’s hand. The Brazilian model and actress have asked a cheeky question to Hardik after watching his picture that Indian all-rounder posted.

The actress tweeted, “did u do the surgery wearing the watch? hahahahaha” And after this Hadrik replied, “Always haha”

did u do the surgery wearing the watch ? hahahahaha