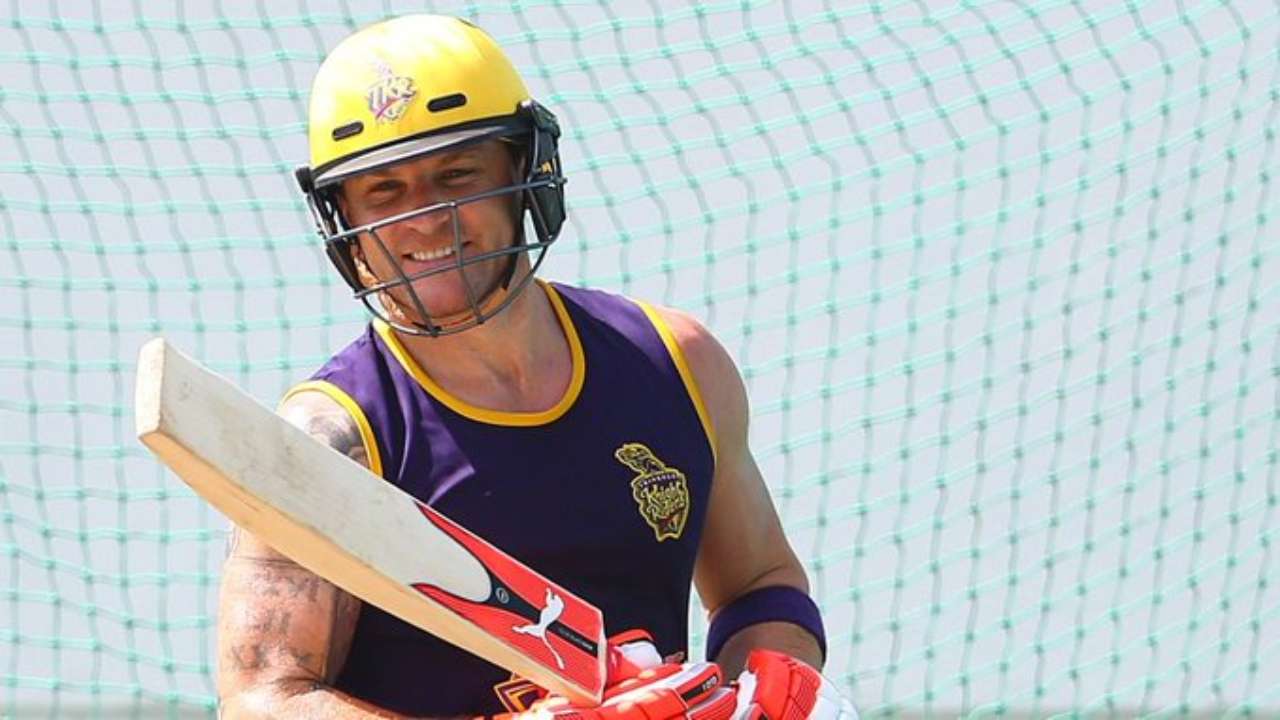 Brendon McCullum replaces Jacques Kallis as the new head coach of Kolkata Knight Riders for whom he played five seasons till 2013. McCullum appeared in 35 matches and scored 882 runs for the Knight Riders. He was also the captain of the team in 2009 season where the Knights finished last on the table with seven points.

The move occurred after the management announced changes to the franchise’s coaching set-up. Knight Riders parted their ways with head coach Jacques Kallis and his assistant Simon Katich last month. Kallis was appointed as head coach in 2015 succeeding Trevor Bayliss.

Brendon McCullum who recently announced his retirement from all forms of cricket had chosen to coach as his post-retirement plan. Earlier it was reported, the 37-year-old would play the role of assistant coach for KKR. However, KKR welcomed back their former player on social media with his name and number 158 printed on the jersey.

দারুন খবর! 😍
📣 Look who's back! @Bazmccullum is our new Head Coach 💜
Express your reaction in one emoji _____ 🤩#CantWait #IPL2020 #KorboLorboJeetbo pic.twitter.com/9LPjVDxahf

McCullum’s unbeaten 158 in the inaugural match of IPL against Royal Challengers Bangalore remains one of the best knocks in the IPL history. This is the reason why KKR gave him the number “158”.

Let's start a thread to welcome our new Head Coach, @Bazmccullum
Reply with #WelcomeBackBaz and 💜 to this tweet. pic.twitter.com/c2omZZKEhz

“It’s a great honour to take on this responsibility,” McCullum said. “The Knight Rider franchises in IPL and CPL have become iconic and have set the standard in franchise cricket. We have fantastic squads in both KKR and TKR and I, along with the support staff will be looking to build on the success both franchises have enjoyed.”

Earlier this year the New Zealander failed to get into any IPL team and in 12 seasons it was the first time he missed an IPL tournament completely. He has also been appointed the head coach of Trinbago Knight Riders a CPL team for which he has played as well. He will be the right man to guide both teams in his new role as he attained wide experience playing in different T20 leagues across the globe.