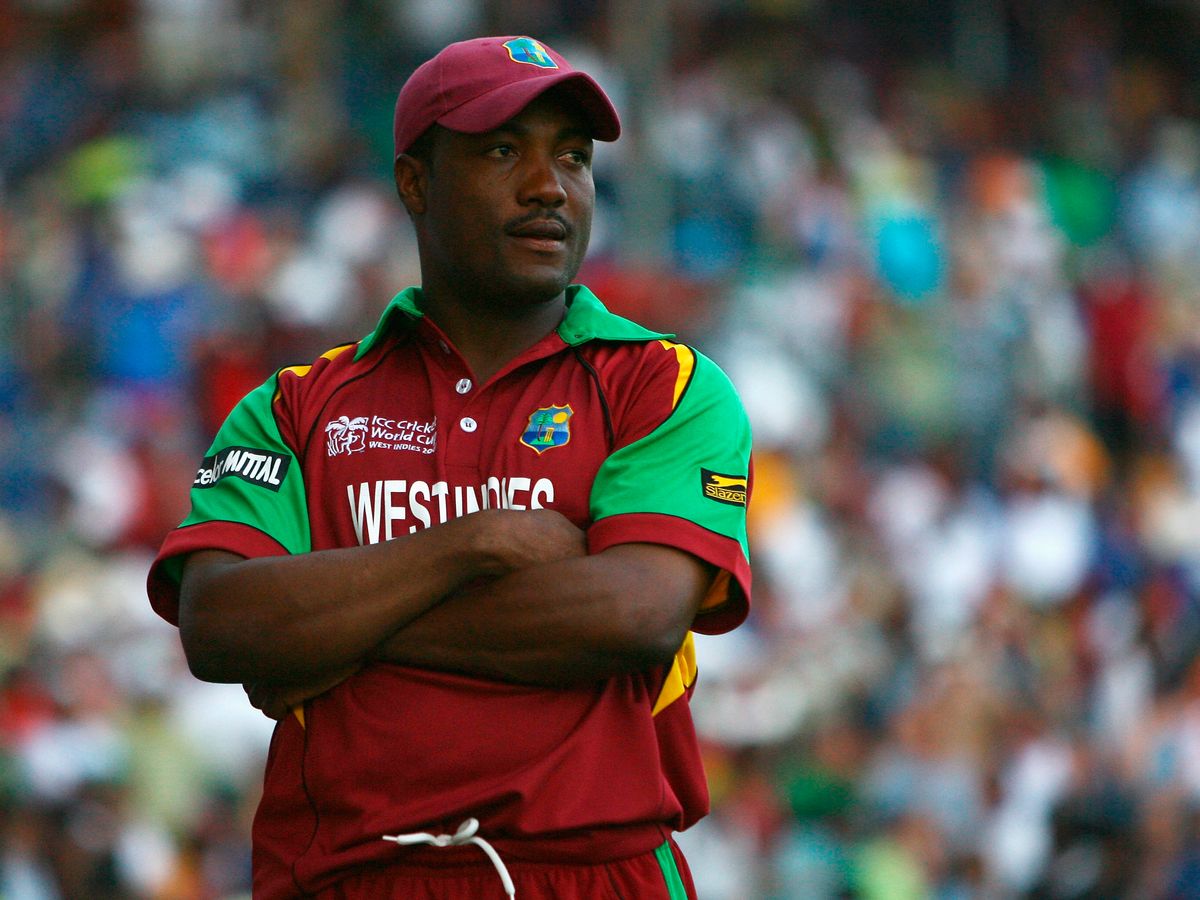 Brian Lara Names Two Indians Who Can Beat His Record Of 400 In Tests: Earlier this month, a long-standing record in Test cricket was on the verge of breaking as Australian David Warner looked dangerous to break the record of 400 in Tests against Pakistan. Meanwhile, he has scored 335 runs before Australia declared the innings at the Adelaide Oval. The Australian captain Tim Paine realised that his team had scored more than enough and declared the innings at 589.

Brian Lara, who currently holds the record, personally thinks that Australian captain should had given David Warner another 10 overs more and should asked him to switch his game in T-10 mode in order to break the record. However, Tim Paine took this decision upon looking at the future weather condition.

When asked from Brian Lara that who can break his record in future, he named two Indians who have the temperament of breaking his record. The southpaw named Rohit Sharma and Prithvi Shaw as the potential contenders who can break his record apart from David Warner. Recently, Rohit Sharma when promoted up in the order has blossomed and scored well as the role of the opener in Tests. On the other, Prithvi Shaw made a century in his debut but has been on the sidelines since then.

“A guy like Rohit Sharma who you know you wonder if he’s still a test cricketer or not. If he gets going on a good day, on his day, on a good pitch, right situation he can do it.” Lara said as quoted by New Corp.

“It will need an attacking option. I know he’s fell off the radar a little bit, Prithvi Shaw was one of those attacking options. Hey, here’s a 19-year-old who has the world in front of him, hopefully, he can come back soon.” he added further.