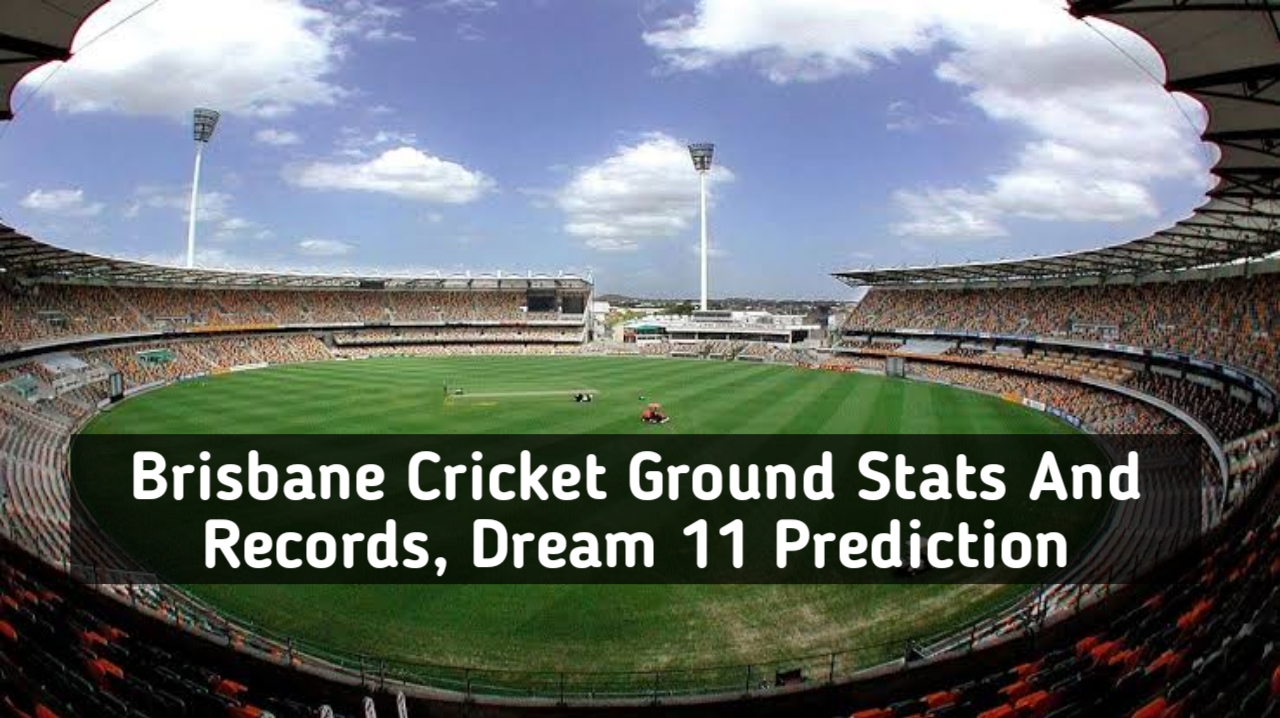 The ICC T20 World Cup 2020 in Australia is just 7 months away from now. The teams are already busy in picking up the best from the nation for the upcoming world cup. The schedule and venue for the event have been declared by the ICC (International Cricket Council). Brisbane Cricket Ground in Gabba is one of them which will play a vital role in the Twenty-Twenty World Cup. The records and stats here for the hosting nations in T20I are pretty much great.

At Brisbane in Gabba, Team Australia have played 5 matches since the T20 format made its impression. Out of 5 matches, Australia has won 4 matches and lost 1 match against West Indies.

This stadium is situated in the Brisbane suburb of Woolloongabba – it’s shortened to the Gabba. Brisbane Cricket Stadium has established in 1895, however, the ground has gone through some drastic redevelopment during the last decade. Amidst of all this stadium has the capacity of 37,000 heads. And also the playing area is of the dimensions 170.6m long, 149.9m wide. Here, not only cricket is a primary sport but also many other sports played, Australian Rules Football (Brisbane Lions), Rugby Union, Athletics, Baseball, Cycling, Greyhound Racing, Pony Racing, Rugby League, Soccer.

The behaviour of this pitch is just like a pitch which is ideal for any T20 format. Teams always find here the good balance between the bat and ball. Not only this but also the bounce here is pretty much getable and easy to read for any batsman. However, against the spinner especially leg spinner batsmen may get little toughness. Here spin bowlers can get help with the extra bounce as likely to hoodwink the batsman as turn. Overall, a good pitch for the ICC World Cup like platforms.

Brisbane Cricket Ground is home ground for Brisbane Heat in Australian domestic league Big Bash League. So far Brisbane Heat has won the title for 1 time. This win came for them in 2013 when they had beaten up Perth Scorcher by 34 runs in the final of the second edition of this league.