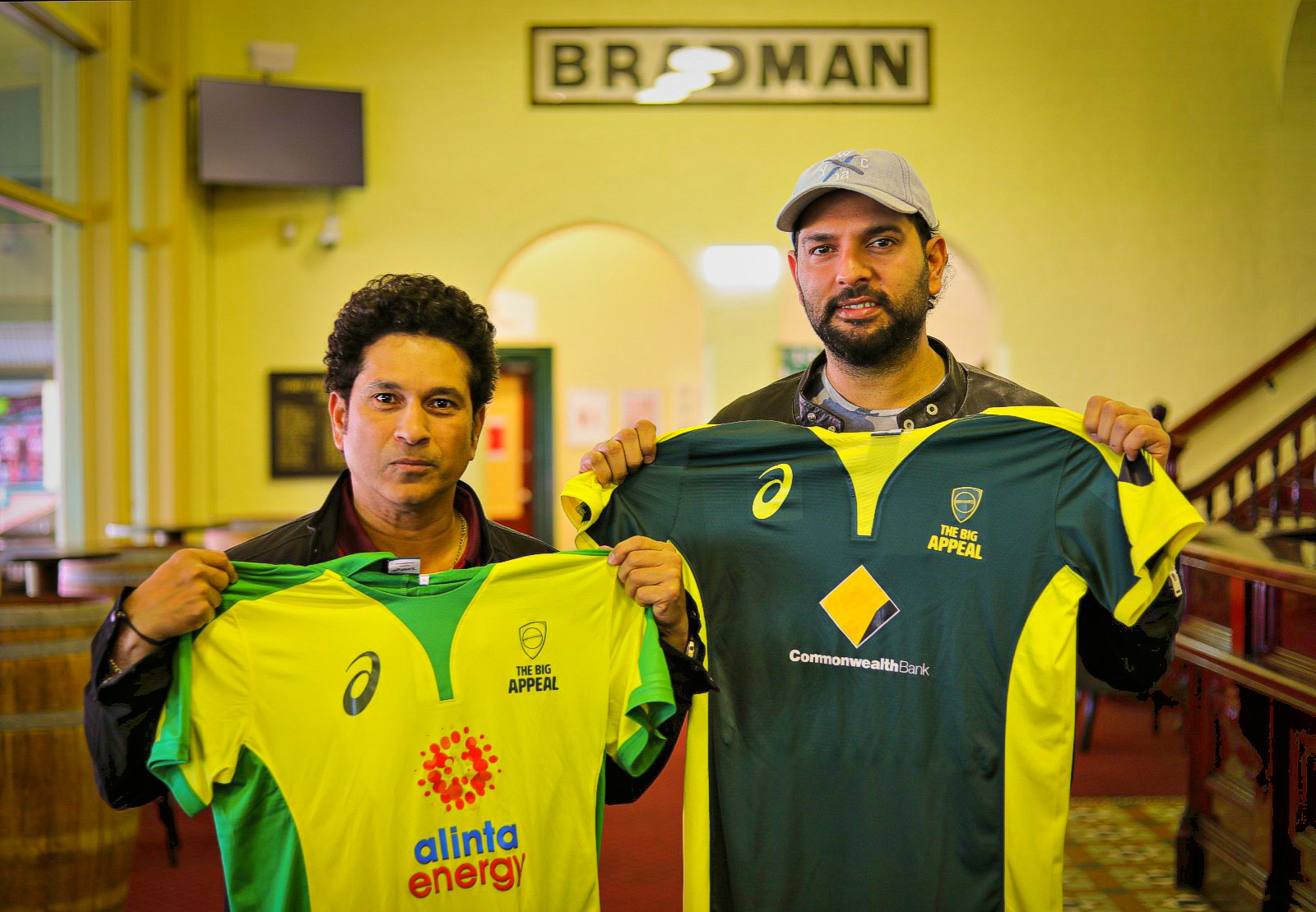 Cricket Australia has announced a Bushfire relief match between Ricky Ponting XI and Adam Gilchrist XI to help the people who were affected by recent Bushfire in Australia. Meanwhile, the board has announced the players of both the teams. Bushfire match date, time, venue and telecast channel in India have also been announced.

This will be a 10-over per side match with some different rules from normal cricket. If a batsman gets out on the first ball, he will be given out. In a normal T10 match, a bowler can bowl a maximum of two overs but in Bushfire match, there will be no over limits. A captain can substitute the players at any time of the game.

Retired cricket players alongside female cricketers Elyse Villani and Phoebe Litchfield are part of the squads. AFL legend Nick Riewoldt is also the part of Gilchrist’s team. Sachin Tendulkar and Tim Paine will coach Ponting XI and Gilchrist XI in Bushfire match respectively. Yuvraj Singh is the only Indian who will play this charity game.

Bushfire match date is 9 February and the timing of the match in India is 9:45 AM.  Melbourne’s Junction Oval is the venue. Sony network is likely to telecast the match in India. Also, fans can see this match on official Facebook page of Cricket.co.au.

The aim of the charity t10 match to raise the fund for the bush fire affected people. Earlier, Shane Warne was the choice for the captain but later Gilchrist replaced him. Shane Warne has also played his part in helping the affected people as he auctioned his green baggy which sold out for 1 million Australian dollars.