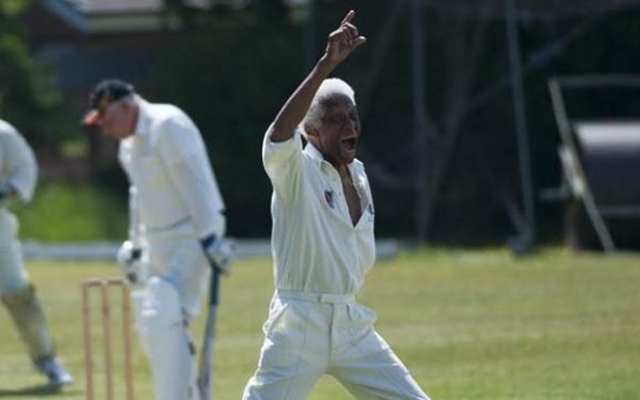 Fast Bowler Retirement: Cecil Wright the Caribbean cricketer has surprised everybody with a unique record of retiring at the old age of 85. Although, his name is not that much famous in Windies cricket history. But after a long time, the Fast Bowler’s name has been come up with a special record. And now the cricketer will have something big which is impossible to chase for anyone.

Wright the Fast Bowler belongs to the era of Richardson. In his entire career of 60 years, he has taken 7000 wickets which is an incredible record. The Jamaican launched his career as a professional in the Central Lancashire League for Crompton. After this, he decided to settle down in England after meeting his future wife. However, he continued his career in England.

His capability of taking wickets was very great and he took 538 wickets in just five seasons. Meanwhile, his average of taking wickets was 27, which is an incredible record too. However, after a career of 60 years, he has now decided to take retirement. While announcing the news of retirement Cecil Wright said, “Now the time to retire from cricket has come and I don’t know why my career was so long”, quoted as saying to a newspaper reporter.

When asked about the total matches he had played in his entire career. He replied, “Maybe 20 Lakh Matches”. However, this is looking to be an impossible task but maybe he has taken wickets in thousands.

Cecil Wright likes to eat Lancashire Tradition food and don’t drink alcohol in excess. However, he sometimes drinks to maintain health. And when asked about his daily routine, Wright told that he doesn’t like to sit in front of Television. He always wants to roam around instead of staying at home.

The Fast Bowler will hang his boots on September 7.