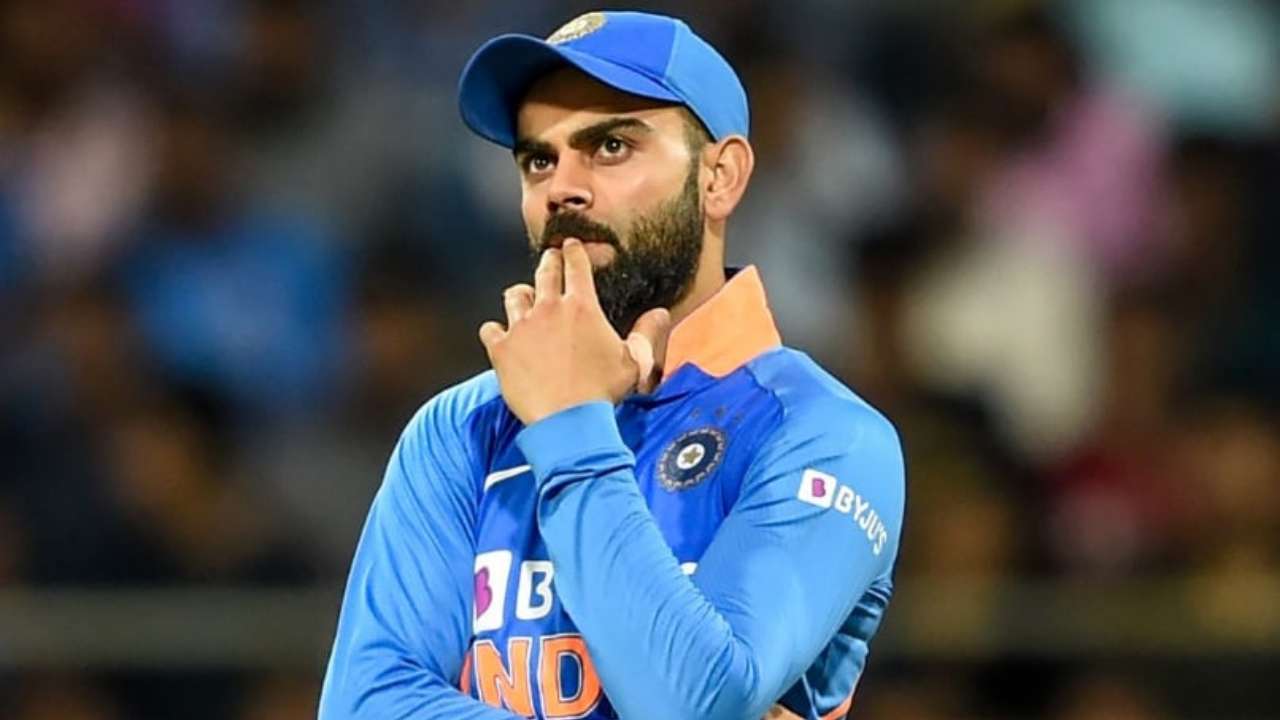 Well, this lockdown seems to be driving cricketers in some news off the field. Either been subject to criticism, dragged into some controversy or even been a victim to uncalled for trolling on social media. The latest cricketer making news for the wrong reasons is team India captain, Virat Kohli. A Chennai-based Advocate has called for  Virat Kohli’s arrest after accusing him of promoting online gambling.

Chennai-based Advocate Files Petition Against Kohli
A Chennai-based advocate has pulled Virat Kohli in the news for the wrong reasons. In a petition filed by him, he has accused the Indian skipper of promoting online gambling and wants him arrested. An illegal act that is drawing today’s youngsters into wrong habits. In the petition, the advocate has name actress Tamannah Bhatia alongside Kohli. As reports came in, the petition which was filed in Madras High Court is slated for a hearing on August 4th.

Online Gambling – A Vicious Circle
The Advocate who filed the petition finds online gambling to be a vicious circle and something that could draw youngsters towards taking their own lives. These gambling companies are luring youngsters by using stars like Virat Kohli for its promotion. While filing the petition, the Advocate was referencing to the rise in the number of suicidal deaths of youngsters due to online gambling. Youngsters often end up spending and losing alot of money in online gambling, driving them to borrow more money from sources at high interest rates. And if unable to pay back, their forced into acts of taking their own lives.

Virat Kohli Back In Action
With the BCCI announcing the schedule for the 13th edition of the Indian Premier League (IPL), fans could be treated to Virat Kohli back in action. With lack of cricket and sans the petition filed against him, the RCB skipper is keen to set a mark at this year’s IPL.