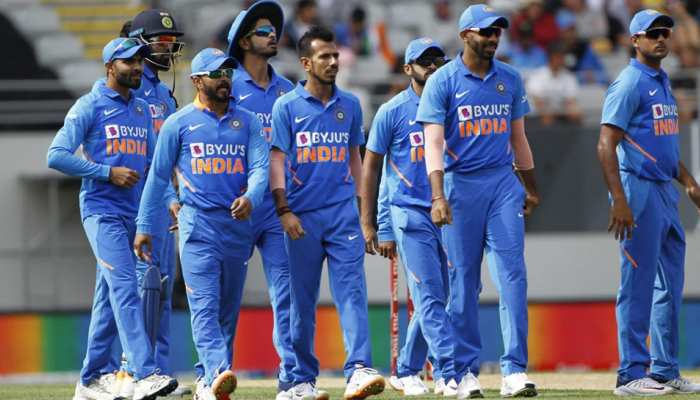 Company endorsed by Virat Kohli replaces Nike as Team India Kit Sponsor: Team India is all set to tour Australia for an extended series in which the two teams will play 3 ODIs, 3 T20Is and 4 Tests. The tour will start from 27 Nov with the first ODI being played at Sydney. The Indian squad for the tour has already been announced. Varun Chakravarthy has been included in the T20 squad while Rohit Sharma has not been picked in any of the team, which has surprised many.

MPL replaces Nike as the kit sponsor for Team India

A member of the Apex Council confirmed the news of the deal. “Yes, Apex Council has passed the sponsorship deal for apparel of Indian team (men, women, A and U19). However, the rate per match will be Rs. 65-lakh per game instead of Rs. 88 lakh that Nike was giving,” the senior official told PTI. Nike’s competitor Puma and Adidas also picked the bid papers but didn’t fill them as they felt the amount needed to be reduced. 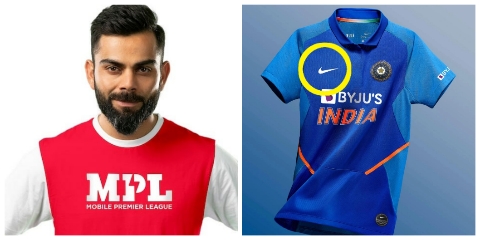 Due to COVID-19, the sports business was hit badly and no major apparel brand was willing to pay the amount Nike was paying for a single match. This was one of the primary reasons why Puma and Adidas opted out of the bid. For the uninitiated, another fantasy sports platform Dream11 bagged the title sponsorship rights for the 13th edition of the Indian Premier League. This clearly shows how the fantasy sports platforms are dominating the Indian cricket sponsorship sweepstakes.