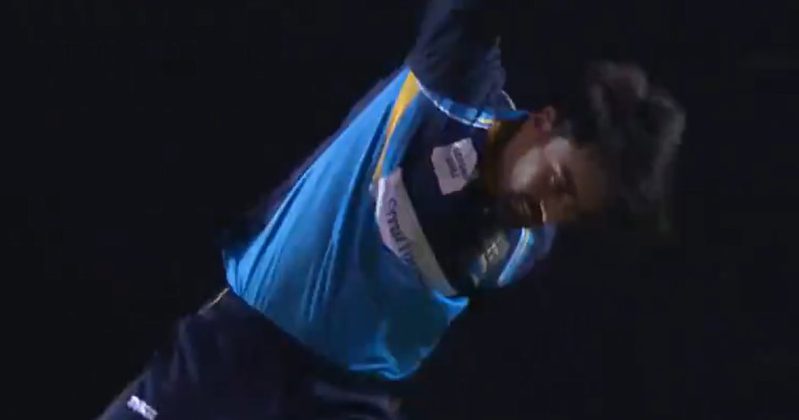 Recently, Guyana Amazon Warriors and Barbados Tridents shared the field against each other on 2nd September. The 22nd match of the CPL was held at the Brian Lara Cricket Stadium in Trinidad. Barbados Tridents called it right at the toss and decided to bat first.

Tridents couldn’t put up a good show with the bat and managed to put a meager total of 92. For Tridents, Mitchel Santner top-scored as he scored 36 runs at a strike-rate of 133.33. For Amazon Warriors, Naveen-ul-Haq and Kevin Sinclair were the key bowlers. The former grabbed four wickets while giving away just 14 runs in his quota of four overs. Meanwhile, the latter scalped two wickets while squandering just 13 runs in his quota of four overs. Besides, with the bat, Brandon Kings’s unbeaten 51 took Amazon Warriors over the line as they won by eight wickets.

While chasing a meager total of 93, Kevin Sinclair and Brandon King opened the innings for Amazon Warriors. Tridents scalped their first wicket in the name of Kevin Sinclair. The acrobatic cricketer plunged out of the crease to hit a big one, but a deceiving delivery from Rashid shattered the stumps. Well, it was time for Rashid Khan to give it back to Sinclair for his acrobatic celebration.