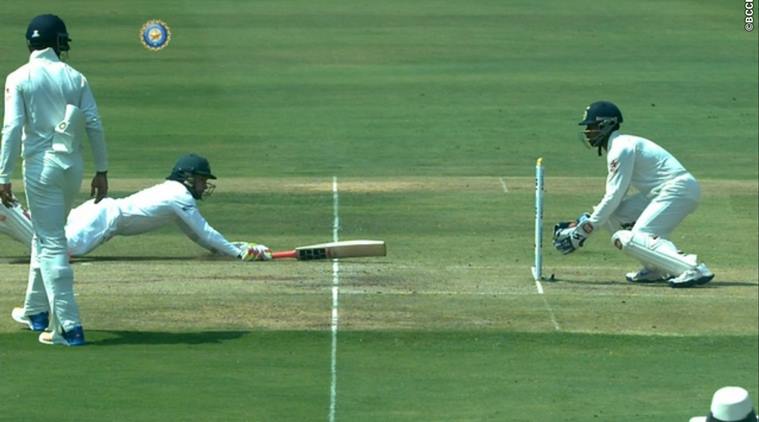 While you are going to play gully cricket or wants to join club, rules will help you to learn the basics about this most passionate sport. If you wants to learn more and more about this sport then you are in the right place.

Cricket field is made up of grassy ground, usually oval shaped. Some grounds have circular layout and some have different then these two. This sport has not any fixed layout and dimensions of the field. It varies from ground to ground. Two teams of 11 -11 players fight with each other to win the game.

In cricket two teams of 11 players each play with each other. Both teams have one extra player i.e. Twelfth Man. If anyone from playing-11 get injured during the game, he will be replaced by the twelfth man. Whenever, Twelfth man enters the ground his role will be only as a fielder. He can’t bat, bowl, wicket-keeping and captain the side.

Meanwhile, the original player is free to back on the field as soon as they have recovered from the injury.

Also Read: How to watch free cricket matches on smartphones?

The main objective of batsman is to score runs as much as they can. Batsman have to run between the two ends of the stumps to score runs. Even they can hit boundaries i.e. fours and sixes. There is no limit for batsman when they are running between the wickets.

There some others ways of scoring in cricket which are mentioned below:

No Ball: A ‘no ball’ is a illegal delivery from bowler in the cricket world which results in extra run and ball for the batsman. No ball can be for over stepping, more than two bouncers in a over, direct on batsman’s body above the base line. It can be for wrong fielding placement. Wrong fielding placement means when fielders are standing inside 30 yards or outside 30 yards with over the limit. Batsman can hit and score in the no ball.

Wide Ball: A wide ball is the ball which is out of the reach for the batsman. And the decision for this is totally depend upon on-field umpire. In shorter format a wide-line has marked and umpire gives decision according to the line. It is to be noted that if batsman leaves any delivery from outside the leg stump, the ball will be given a wide.

Bye: The runs which are scored without hitting with the bat and other part of batsman body. These runs are recorded in Bye.

Leg Bye: When the ball passed after hitting the batsman body without touching the bat. Then these runs falls in the category of Leg Bye.

Here are some important Cricket Rules and Regulations:

Cricket is the game of two teams. Both teams fight with each other to defeat one another.

Test Matches are of 5 days match, ODI is of 50 overs game for each side and T20s consists of 20-20 overs game. There should be six legal deliveries to complete one over.

A batsman can be dismissed or given out by number of ways, Bowled, Hit Wicket, Caught, Run Out, Obstructing the field, Leg Before Wicket, Stumped, Time out, Handled the ball, Hit the ball Twice.

Team which scored more number of runs will be the winner from two sides.