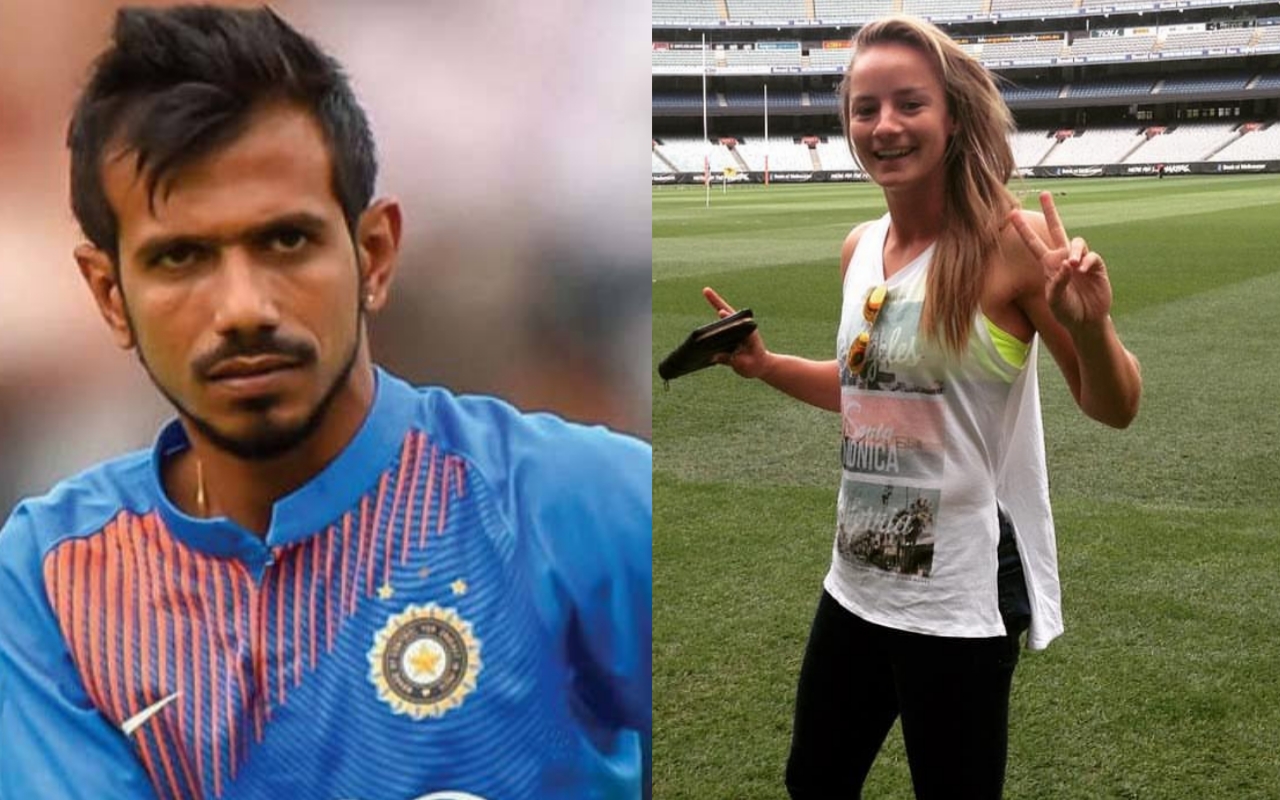 Cricket trolls are something which is a very hot topic among the cricket fans. And Indian cricketer Yuzi Chahal is the one who always in the headlines for his trolling activities. He is famous for having a hilarious chat on his Chahal TV with his teammates and team management. However, this time he is in the news for getting trolled by the English women cricketer Danielle Wyatt.

England all-rounder Danielle Wyatt has become a popular name for having hilarious social media engagements. She has been witnessed many times having engaged with Indian cricketers for hilarious chats over social media platforms. And this time she has an epic reply for Indian cricketer Yuzvendra Chahal, who tried to make a hilarious comment over her Instagram picture.

Actually, on Friday, Danielle Wyatt uploaded pictures of herself on Instagram of the net practice session. Meanwhile, the Indian leg spinner was quick to respond with a comment on her pictures. Chahal wrote with laughing emoji, “666666.” However, it is not clear whether he said so as a challenge or as praise. As soon as Danielle read the comment she destroyed the leg spinner with an epic reply.

Great to be back in Melbourne again 😅 🏏

English all-rounder women cricketer responds with an epic reply over the comment from Indian leg spinner. She immediately wrote with a laughing emoji, “If you were bowling yes.” 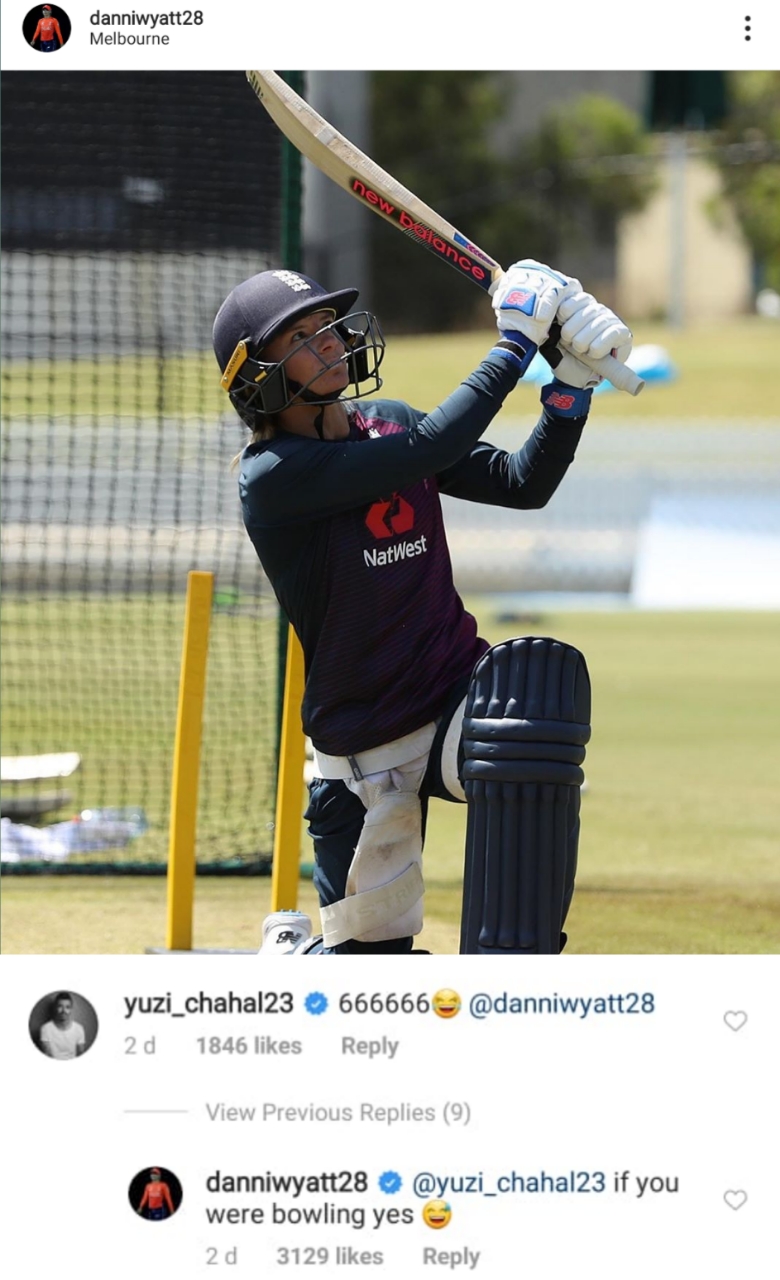 However, Indian spinner is yet to respond over the reply from the English cricketer. This is not for the first time that Danielle destroyed the right arm spin bowler, she had done it before in the past. The last time Wyatt left a comment on Chahal’s picture was when he shared a photograph of himself with India teammate Kuldeep Yadav. Wyatt had commented, “I think you’re smaller than me,” adding a laughing emoticon.